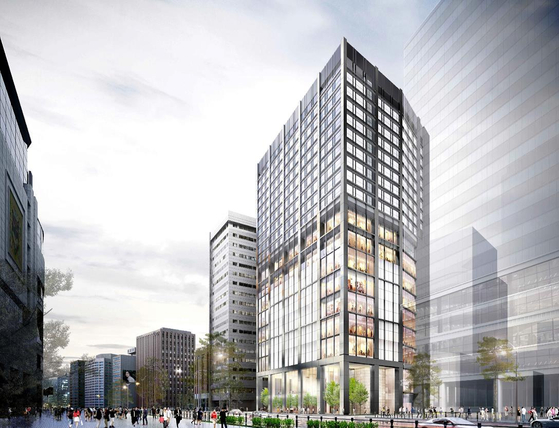 The Stanford Hotel Myeongdong, which will open on Dec. 20, will be the group's fourth hotel in Korea following properties in Busan, South Gyeongsang and Sangam-dong, Mapo District, western Seoul.

The hotel will be in Center Point Myeongdong, a 19-story building surrounded by various tourism attractions such as the Lotte Department Store.

Ranging from singles to master suite bedrooms, the Stanford Hotel Myeongdong will have 243 rooms.