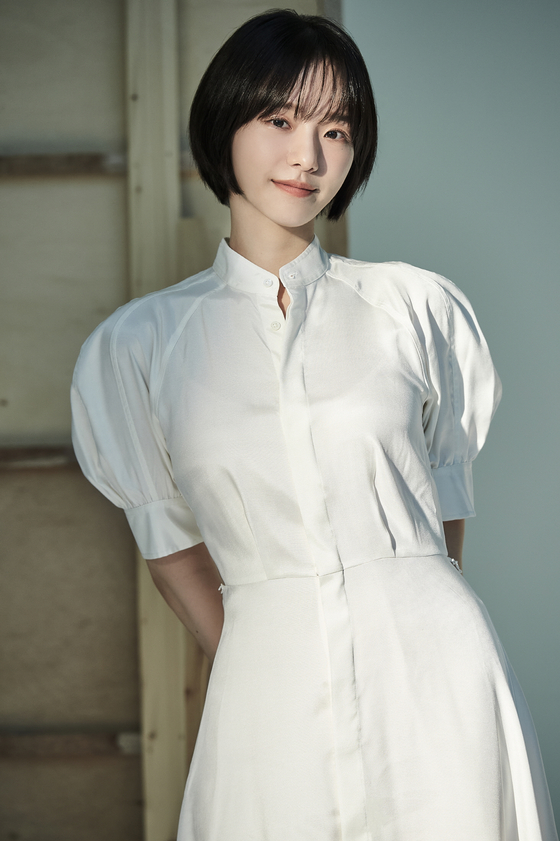 
Over the past couple of years, it seems actor Park Gyu-young — 28 years old internationally, but 29 years old in Korean age — has almost forgotten how to take some time off and enjoy what's left of her 20s.

Park recently played a lead role in KBS drama “Dali and Cocky Prince,” which ended earlier this month, and has acted for many different TV shows, including “The Devil Judge,” which aired from July to August on cable channel tvN, “Sweet Home” (2020) on Netflix and “It’s Okay to Not Be Okay” (2020) on tvN.

Park's role in "Dali and Cocky Prince" was the first time for her to take on a lead role in a drama aired on a major channel.

The 16-episode drama took about six months to complete, from the filming which started earlier this year until the drama completed its run on air. The drama ended on a happy note on Nov. 11, recording its highest viewership rating at 5.7 percent, according to Nielsen Korea.

In the romance drama, she played Dali, a director of an art gallery. Dali is someone who goes after what she wants without thinking too much about the price tag. The drama depicts the romance between her and a food-and-beverage industry executive named Mu-hak, who always considers how much bang he gets for his buck, and how they get to understand each other better.

“Of course there was some pressure, but I tried to depict the story of Dali in the best way that I could,” said Park, during an interview with Ilgan Sports, an affiliate of the Korea JoongAng Daily.

“I was happy throughout filming. I really cried a lot and laughed a lot. And I think that contributed to making the story run its course well until the end.” 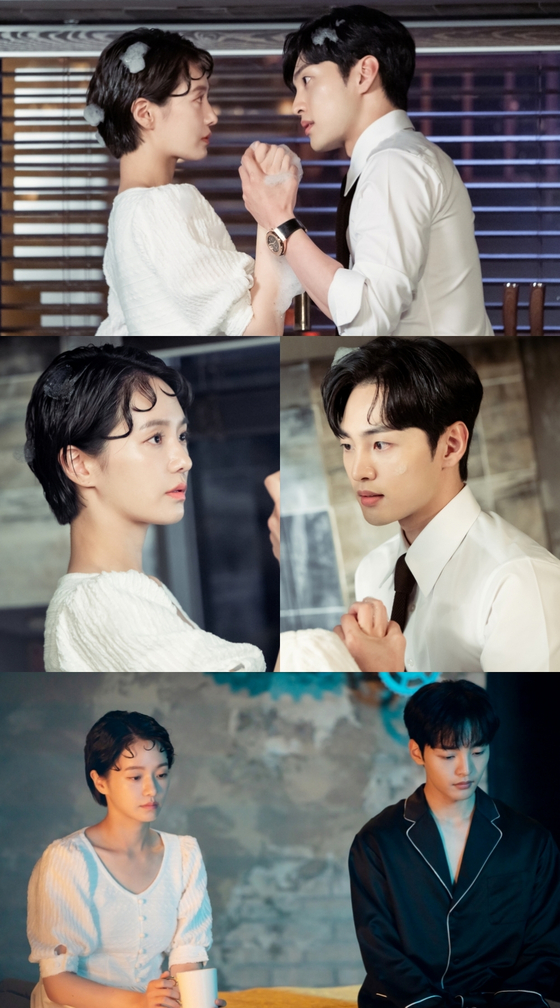 
What was it like playing the lead role for this TV drama?

Not that I prefer keeping my hair short, I just really didn’t have time to keep it long [or have the time to style it]. I have no interest in sticking to the hairstyle that makes me look the prettiest or that suits me the best. I want to make some variations to better express the characters I get to play. I want fans to wonder what different hairstyle I will unveil later to better describe the character. I was so thrilled to hear that people would bring photos of me with my shorter hair as a reference for when they went to get their hair done. Until I have more time to style my hair longer, I want to stick with my shorter hair.

With acting as my job, my time in my 20s so far seems to have passed so fast. It feels like the past five years have flown away in the blink of an eye.


How much time do you spend working?

I have been working without any break. I really used every second of my 20s [to make things work]. People who say that I am the actor of the generation are my source of power. I want to continue doing that without a break. Thankfully, I was offered so many different characters, and I got to live their lives. Some characters also [gave me a chance to look back on how I was doing].


What did you learn from playing Dali?

As I spent my last years of being in my 20s [in Korean age] in this character, I think I finally got to learn how to love myself and cheer for myself. I want to tell myself that I really did do a lot during my 20s and I spent my 20s well.


Are you excited to enter into your 30s?

I don’t think a lot about turning 30. But many others have told me that a whole new world would open up. So I’m a bit excited to anticipate what more will come. The year 2022, when I turn 30, isn’t too far away. I would be really thankful if I could present another side of myself before then. I want fans to have more expectations for me and give me more attention. I want to be someone who’s healthier than before, and brighter. I want to be a cool person who brings positive energy to the people around me.