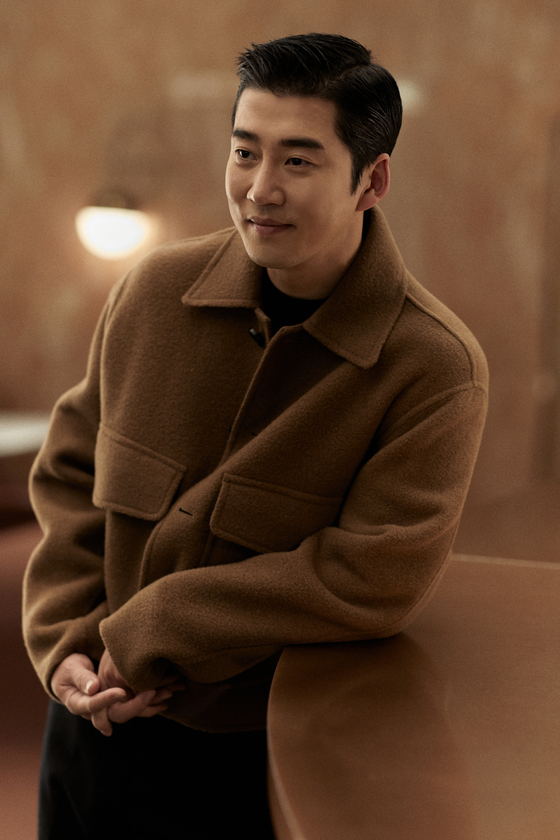 
When actor Yoon Kye-sang learned that the production team he'd worked with for "The Outlaws" (2017) would also be working on the film he'd been offered a role in, he said he couldn't turn it down.

Following a nearly three-year hiatus after his last film “MAL·MO·E: The Secret Mission” (2019), Yoon returns to the silver screen in the action-packed “Spiritwalker.” Yoon portrays an elite intelligence agent named Ian, whose spirit latches onto a stranger’s body every 12 hours. In addition, Ian has lost his memory and has no idea who he is.


Yoon was used to portraying good guys with gentle demeanors and tended to stick to the romantic comedy genre. All that changed, however, when Yoon took the role of villain Jang Chen in "The Outlaws." Jang Chen — a menacing loan shark from China who takes on police detective Ma Seok-do portrayed by actor Ma Dong-seok — found fame through memes and countless parodies that arose thanks to his dialogue in the film.

“I think this film ["Spiritwalker"] was special to me in the sense that I was working with the crew from ‘The Outlaws,’ a film that achieved a great result. I thought it would be much more satisfying if we could get together again to achieve success as we did for our prior project,” Yoon said during an online press interview last week.

Throughout the 108 minutes of "Spiritwalker," Ian’s spirit latches onto six different bodies. Subsequently, these people become intrinsically involved in Ian's struggle to understand his condition and figure out his real identity. Ian slowly begins to piece things together and attempts to find out where his real body is. Although Ian’s spirit is inside another body, the film mainly portrays Yoon wearing the strangers’ attire and in the midst of violent action scenes as it seems everyone around Ian wants him dead. 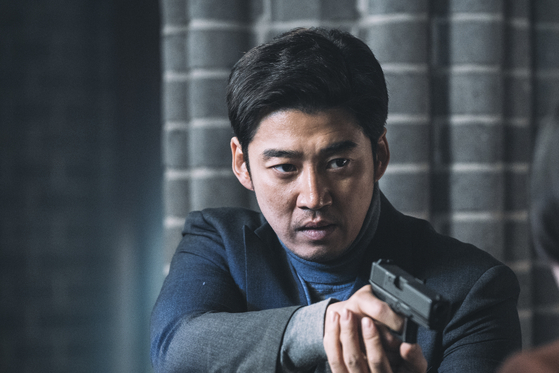 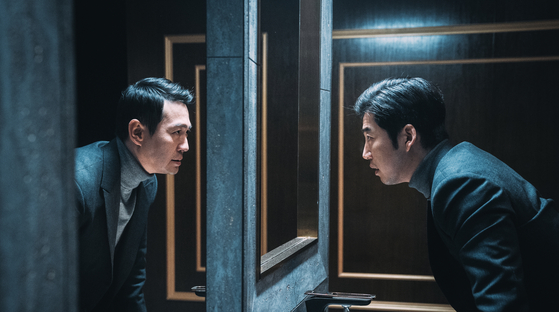 Actor Yoon Kye-sang portrays an elite intelligence agent named Ian who loses any memory of who he really is in the upcoming film "Spiritwalker." [ABO ENTERTAINMENT]


“All the actors have different physical appearances, and the state of their condition for the respective roles was all different,” Yoon said. “[The production team and the director] gave me specific information as to who and why [the strangers] were injured, and about at which point of the narrative Ian remembers something and what kind of emotions he feels. We [the actors] shared a lot so that the transitions [between the actors and me] would feel natural.

“The other actors all learned my facial expression and habits during the process,” said Yoon. “The final version came out with me appearing in the majority [of the scenes] because I think the director thought that it would be easier for the audience to accept the transition, but if this film does well, other versions with other actors featuring in their respective roles could be released and I hope this happens. We all worked extremely hard on this project.”

According to Yoon, the action sequences in “Spiritwalker” were much tougher than the ones he did with Ma Dong-seok in “The Outlaws,” even more so because the actor insisted that he perform all his stunts himself.

“I think that in ‘The Outlaws,’ the action was mostly concentrated on [ruthless] killing,” Yoon said. “But the sequences in ‘Spiritwalker’ are much more neat and diverse, ranging from car chases to gun action and hand-to-hand combat. In ‘The Outlaws,’ there were only two action scenes — in the [airport] bathroom and at the banquet hall — so the latter was much more difficult for me to pull off.”

To realistically portray the confusion Ian feels in a different body and with no memory of his own, Yoon referred to American film “Source Code” (2011) featuring Jake Gyllenhaal.

“That film really stuck to my mind. In ‘Source Code,’ Gyllenhaal keeps going back to the same point of a narrative,” Yoon said. “Although the story is completely different from ‘Spiritwalker,’ I received a similar feeling of being someone who is stuck in a kind of a virtual reality and the same thing keeps happening to him over and over again.”

Despite his struggles, the actor says that he prefers more serious genres compared to the romantic comedy genre he was used to. 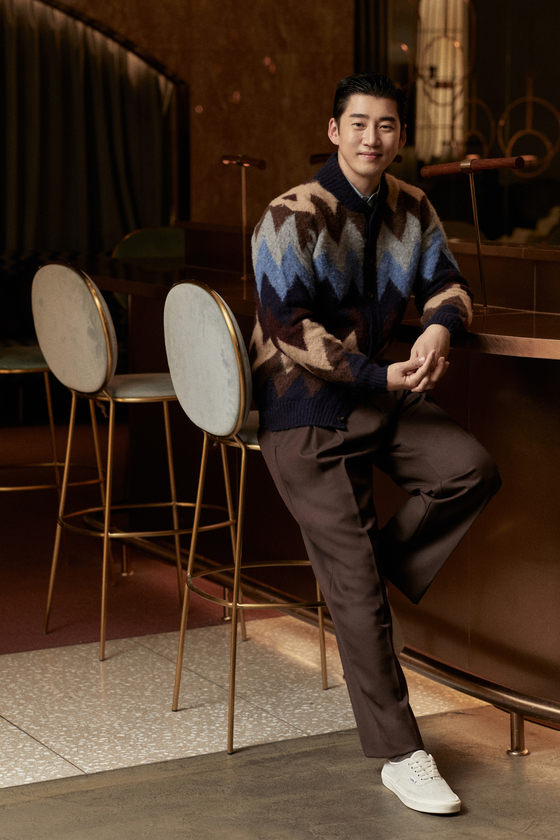 
“[If I had to choose] I think I prefer more serious genres,” Yoon said. “Whether it’s good or evil, I like films that have a spirit that sweeps up the entire narrative, I think those [heavier] roles suit me better. But I’m not sure as to what kind of acting the audience likes, but personally for me, I like characters who are driven to the edge and constantly searching for something, like in ‘Spiritwalker.’”

Yoon says that he would also like to try out the role of a superhero, like Ma, better known as Don Lee in the U.S., who recently starred in the Marvel film “Eternals.”

“During the press screening [for ‘Spiritwalker’] Ma sent me a message congratulating me [on the film's release]. I’m super proud of him and he also features as the strong man [in ‘Eternals’]. I envy him but he does that so well. I’m happy that he is going global [...] I hope I can try out the role of a superman. Not even a bullet can get through him and he can even lift buildings. I’m not really interested in other abilities such as time traveling, but I would really like to lift a building.”

The actor also mentioned his recent marriage. Yoon registered his marriage to a non-celebrity entrepreneur in August. The marriage ceremony was postponed due to the Covid-19 pandemic.

“I’m not lonely anymore, and I feel much more responsibility [for my family],” he said. “I feel like this is another beginning in my life and that I should live my life to the fullest from now on.”