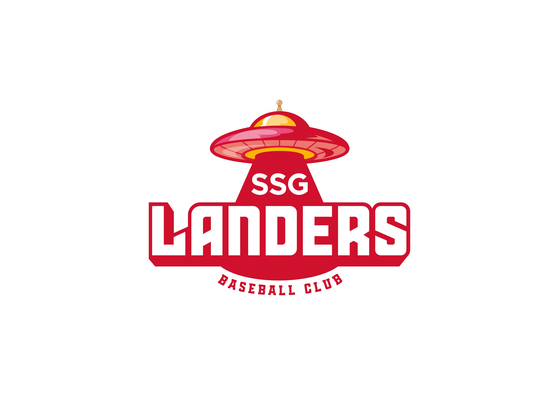 The SSG Landers closed their end-of-season training camp early on Sunday after three people tested positive for Covid-19 over the weekend.

The Landers reported Sunday that one person connected to the training camp tested positive on Friday, with two more cases detected Saturday when all participants were tested.

It wasn’t immediately clear whether the infected individuals were players or staff.

In response to the outbreak, the Landers ended the camp early and sent all staff and players home. A second PCR test will be administered on Nov. 26 to ensure that the outbreak has been contained.

The camp was originally scheduled to run through Nov. 30. All front office staff at the club will continue to work from home until the second round of tests are completed.

The training camp outbreak caps off a difficult end to the season for the Incheon club, who saw their postseason dreams slowly collapse throughout the final month of play.

Despite having paced the KT Wiz at the top of the table for most of the first half of the season, the Landers slowly fell away after the Olympic break, finally slipping down to sixth place as the LG Twins, Doosan Bears and Kiwoom Heroes took the final playoff spots.

The Landers' outbreak isn’t the first to impact the KBO this season.

In the summer, an outbreak began when a group of NC Dinos players breached Covid-19 regulations and gathered with friend in a hotel room late at night.

The Dinos were on the road playing the Bears at the time, so the outbreak quickly spread to the Seoul club, briefly bringing the league to its knees and forcing all games to be canceled for the week immediately before the Olympic break.

The players involved in that outbreak were all suspended for the remainder of the 2021 season.