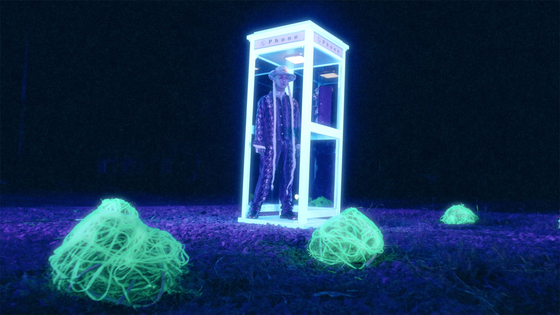 Whether the upcoming release is a single, EP or full-length album has not been revealed.

This will be Mino's first new music in a year since his second full-length solo album "Take" dropped in October 2020.