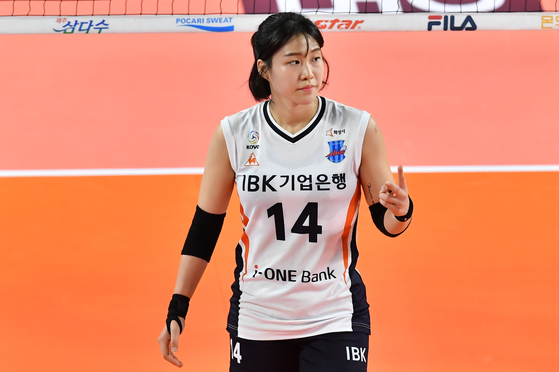 
The V League's Hwaseong Industrial Bank of Korea Altos' already rough season has taken a turn for the worse after Cho Song-hwa walked out on the club on Nov. 12 following an argument with head coach Seo Nam-won.

On Nov. 12, Cho stopped turning up at Altos training or for games after a loss to the Korea Ginseng Corporation. The reason seems to be due to a verbal argument Cho and Seo had during and after the match.

At the time, the Altos had lost seven matches in a row, the longest losing streak in the club's history. The IBK Altos are having an unprecedentedly hard season, even with Olympians like Kim Hee-jin, Kim Su-ji and Pyo Seung-ju on the team. 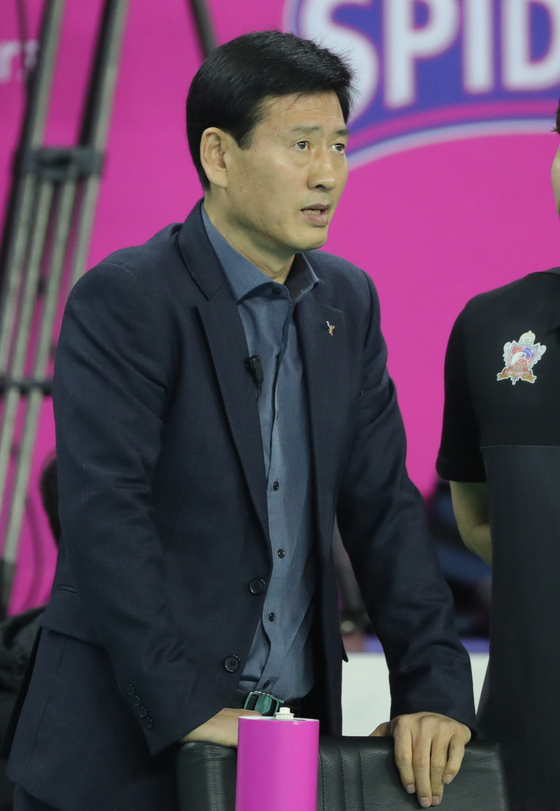 
IBK sacked the head coach right away and assistant coach Kim Sa-ni took over as acting coach for the club's next match against the Pepper Savings Bank AI Peppers on Nov. 16.

Cho wasn't the only person to have faced Seo's wrath, with acting coach Kim also saying that she has experienced verbal abuse from the former coach.

"When Cho left the team, head coach Seo was very angry," said acting coach Kim. "He said in front of all the players and staff that I should take responsibility for what happened." 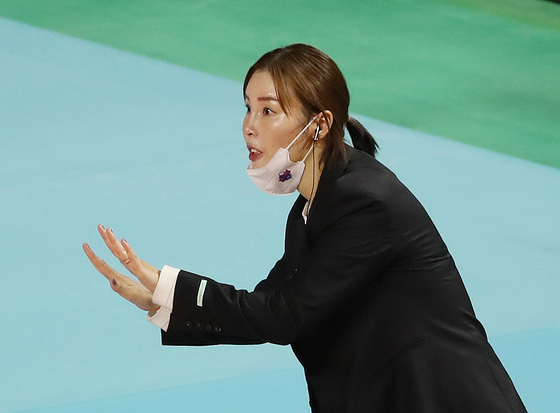 Kim Sa-ni, acting coach of the IBK Altos, talks to athletes during a match against the Heungkuk Life Insurance Pink Spiders on Tuesday at Incheon Samsan World Gymnasium in Incheon. [YONHAP]


Fans are criticizing IBK for how they are handling the matter, quickly sacking Seo and giving the seat to Kim.

IBK claim to have asked Cho to return to the team ahead of the match against Pepper Savings Bank, but she refused. The club then decided to release Cho, but the Korean Volleyball Federation rejected the attempt because Cho had not provided her consent.

"We apologize about the inadequate handling of the matter, especially regarding consent," said general manager Kim Ho-jin.

"Cho personally told others that she wanted to play back on the team on the afternoon of Nov. 20, but because it was not an official request, the club decided to undergo the termination process on Monday."

"The club's stance on the issue and decision has not changed. If Cho does not cooperate with the termination process, the club is considering releasing Cho through internal disciplinary action or termination of contract."

Meanwhile, IBK managed to avoid last place on the V League standings after taking their second win of the season against the Heungkuk Life Insurance Pink Spiders on Tuesday in straight sets.