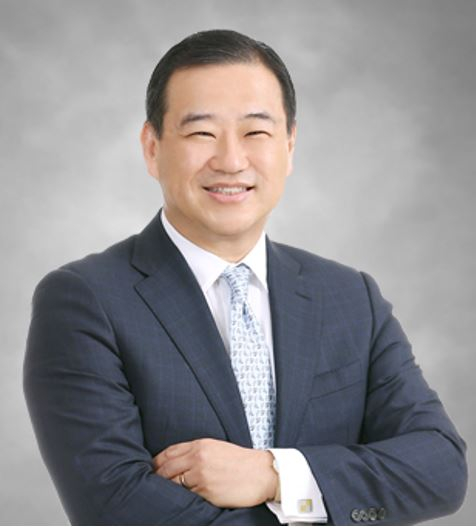 The group tapped Kim Sang-hyun as the new head of the retail department.

It is the first time Lotte appointed a leader for its retail business from outside the group.

DFI Retail Group is a Hong Kong retail company that runs around 10,000 stores in Hong Kong, Singapore, China and Indonesia. Its stores range from discount marts to supermarkets and convenience stores.

Kim “is expected to bring innovation and change to Lotte’s retail business based on the expertise he gained from in and outside of Korea and his experience with e-commerce business,” Lotte said in a statement. 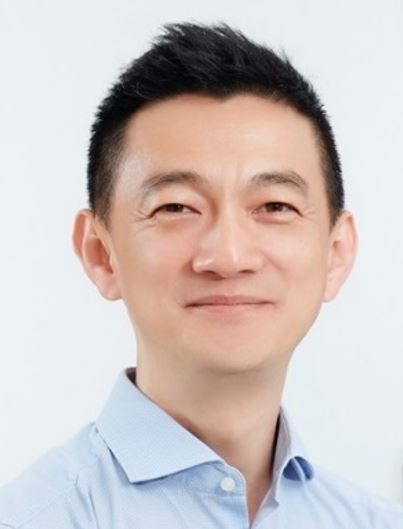 
Lotte named Ahn Se-jin as the head of its hotel department.

Ahn previously worked at a management consulting firm Kearney, headquartered in Chicago, and developed new business and business strategies at LG Group, according to Lotte.

“Ahn is expected to improve the corporate value” Lotte said.

Jung Joon-ho, former Lotte GFR CEO and an employee of Shinsegae Group, was appointed as the CEO of Lotte Department Store.

Lee Dong-woo, a former president of Lotte Corporation, was promoted to the vice chairman of the company.

Now, it will have six “headquarters,” adding construction and rental units.

Lotte said the change was made to sort its business categories more thoroughly and to accelerate the decision-making process within each headquarters.