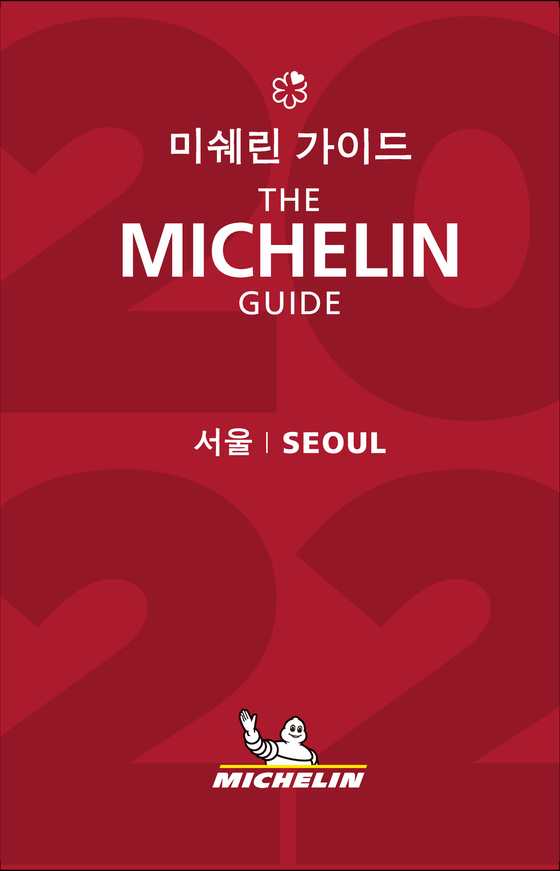 
The sixth edition of the Michelin Guide Seoul comes out today.

This year's guide, which has the theme “World in Seoul,” puts a spotlight on the diversity offered by restaurants in the Korean capital.

Three sushi restaurants — Sushi Matsumoto, Sushi Sanghyeon, and Hane — were given stars for the first time. So did Goryori Ken, which has a contemporary menu, and Kojacha, whose name is an amalgam of the words Korea, Japan and China.

Korean restaurant Joo Ok was the only restaurant that got a higher honor, going from one star to two.

There was no change among restaurants with three stars.