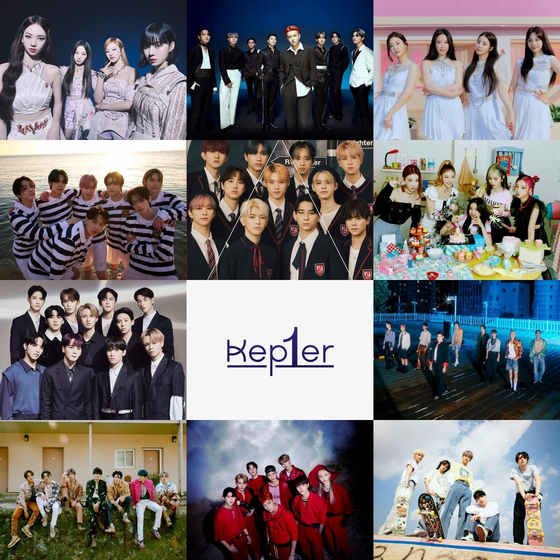 
Entertainment company CJ ENM revealed more of the lineup for this year’s Mnet Asian Music Awards (MAMA), which will take place offline at the CJ ENM Content Studio in Paju, Gyeonggi on Dec. 11.

Rising K-pop stars such as girl groups aespa, Brave Girls, ITZY and boy bands Ateez, Enhypen, JO1 and INI formed through the first and second season of the Mnet audition show “Produce 101 Japan” are just some of the acts who'll be appearing.

Girl group Kep1er, formed through Mnet audition show “Girls Planet 999,” will also make an appearance ahead of the release of its debut album on Dec. 14.

Subunits of boy band NCT, NCT 127 and NCT Dream, Stray Kids and Tomorrow X Together are set to perform.

The company is coordinating schedules with more artists for this year’s event.