TXT is among GQ’s Men of the Year in Japan

TXT is among GQ’s Men of the Year in Japan 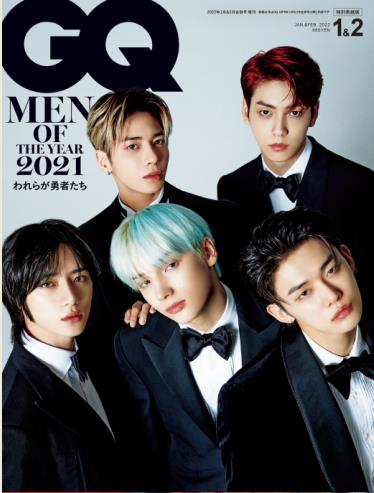 
Boy band Tomorrow X Together (TXT) was included on a list of GQ Men of the Year 2021 by fashion magazine GQ Japan, according to Big Hit Music Thursday.

“GQ Japan annually singles out artists who have played an active role in the Japanese music market,” Big Hit Music said. “TXT is the only foreign artist to be given this title for this year.”

“We’re sorry that we weren’t able to directly meet our MOAs [the name of TXT’s fan club] but we were happy to experience so many things,” the band said. “We are hopeful that we may be able to meet our fans next year.”

Customers Council announces winners of Brand of the Year 2020