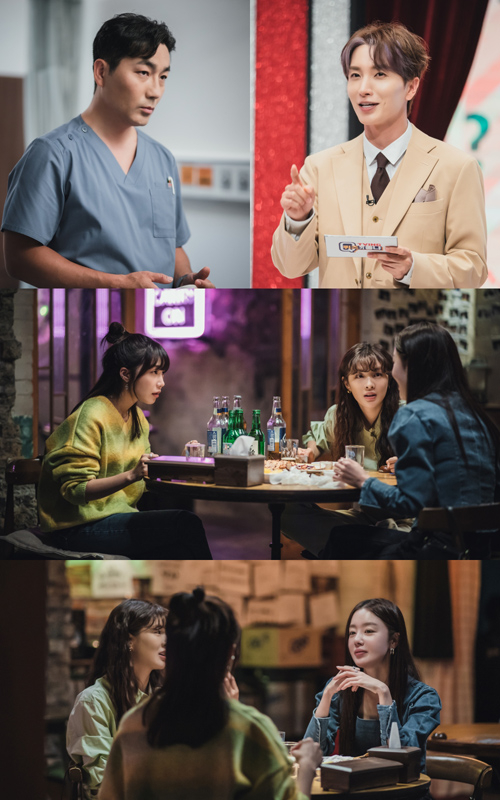 The series centers around the friendship between three women, portrayed by actors Han Sun-hwa, Jung Eun-ji and Lee Sun-bin.

In the trailer for the remaining two episodes, Ha appears to play a doctor while Leeteuk seems to feature as a television show host.

Tving hinted that another special guest will be making an appearance in the final episodes.