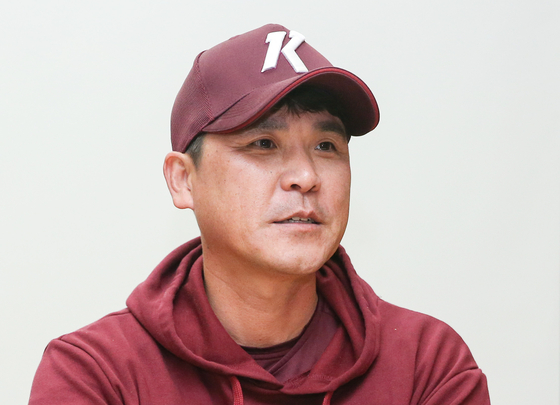 Jang, who spent the last season appearing as a commentator, managed the Heroes from 2016 to 2019, including a run to the Korean Series in his final year. He left the club when his contract ended.

Former Tigers general manager Cho Kye-hyeon stepped down at the end of the season after the team finished in ninth place with 58 wins, 76 losses and 10 ties. Manager Matt Williams was also let go, so Jang’s first task as GM will likely be filling that empty seat.

"I've always wanted to become the GM of the Tigers, a storied club with the biggest fan base in the league," Jang was quoted as saying by Yonhap. "I will first try to determine if we have all the necessary systems in place to run a strong baseball club."