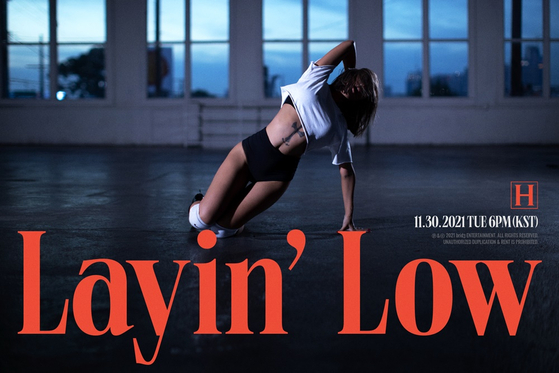 Hyolyn uploaded teaser photos and a teaser video to her social media channels this week. She also hinted that the song will feature another artist, but has not yet disclosed who it is.

According to Hyolyn’s agency, Bridge Entertainment, the song’s choreography was made in collaboration with professional dancer Nicole Kirkland. Kirkland has worked with many different artists in the past, including Chris Brown, Prince and Kehlani.