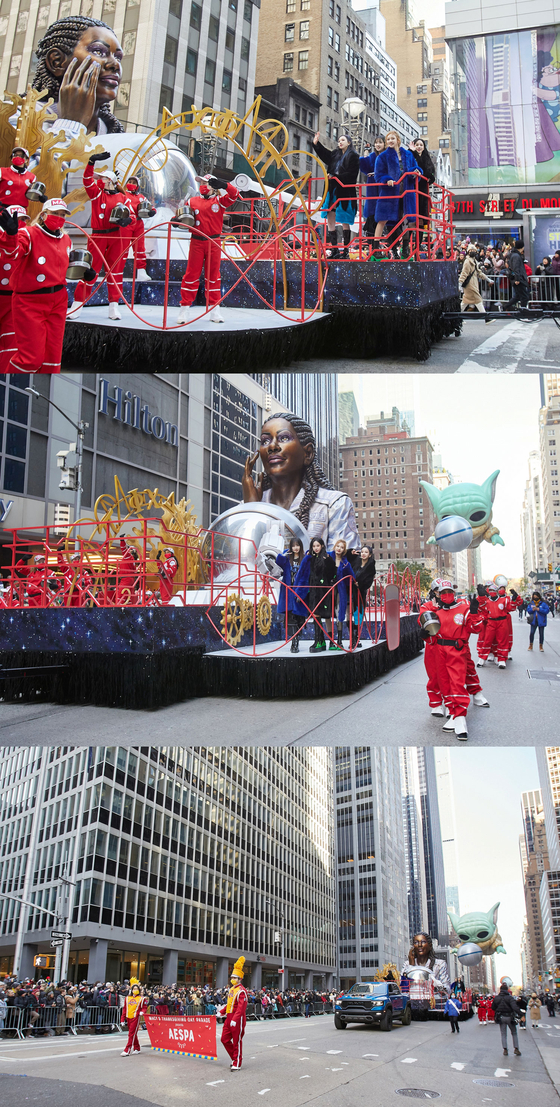 The parade, hosted by the American department store chain Macy’s, was aired live on NBC as it made its way through New York.

aespa, which debuted last year, has been successful during the last year. After the EP was released in October, “Savage” entered the Billboard 200 chart as No. 20 and also topped Billboard’s World Albums chart and Independent Albums chart.