SK Square is focused on investments into semiconductor, media and other related businesses. The company keeping the SK Telecom name will focus on telecommunications. 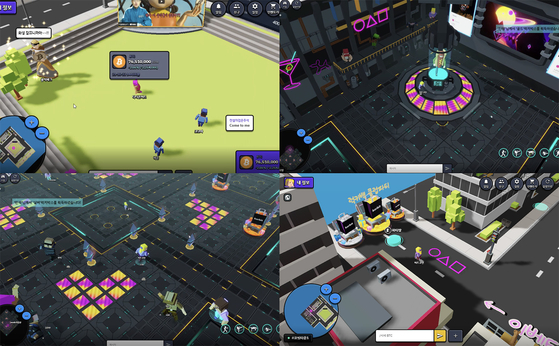 
Simultaneous with its listing, SK Square announced the purchase of 35 percent of Korbit, a local cryptocurrency exchange, for 90 billion won ($75.4 million) to become the exchange's second largest shareholder. The largest shareholder of Korbit is NXC, which owns almost half of Nexon.

The investment company said in a statement that it "believes its value of net assets could grow just by holding shares of Korbit" considering the trading volumes of cryptocurrencies.

According to SK Square, accumulated cryptocurrency trading volume in Korea over the first nine months of this year amounted to 3,584 trillion won, which is around 12.6 percent larger than the trading volume of Kospi stocks.

Korbit is one of four cryptocurrency exchanges in Korea that offer Korean won-based trading. With the latest investment by SK Square, Korbit hopes to upgrade its services to create a safer environment for investors to trade crypto assets. 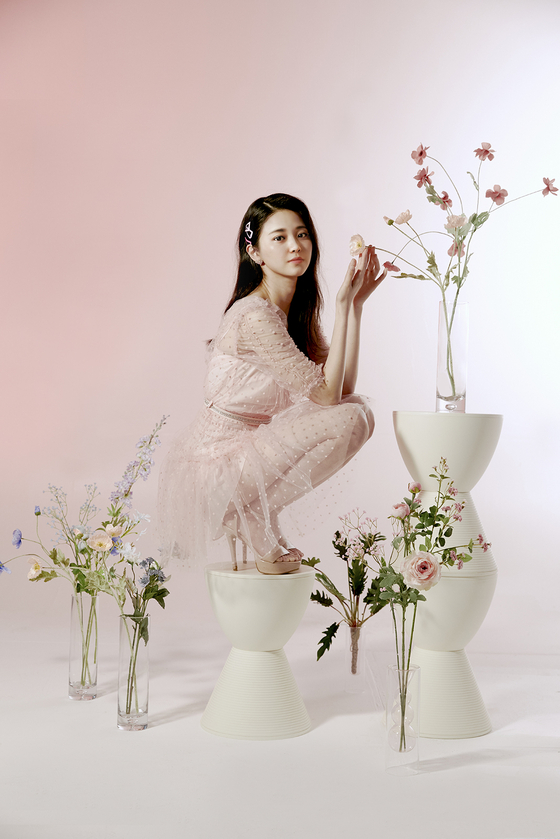 
SK Square also acquired 40 percent of On Mind, a subsidiary of Neptune, a Kakao company. On Mind has technology to create three-dimensional digital avatars.

SUA, an On Mind-produced digital human, is already rising as a celebrity in the metaverse. She has been an advertisement model for Unity Technologies Korea since last year.

SK Square said investment into On Mind could create synergies with ifland and music and video streaming services operated by SK Square, such as Flo and Wavve.

Digital avatars created by On Mind could contribute to creating more realistic avatars on the ifland metaverse, the new spinoff said. Also, by combining music offered by Flo and On Mind's avatar, the company could start an entertainment business.

At the end of trading Monday, SK Square has a market capitalization of 10.75 trillion won ($9 billion).