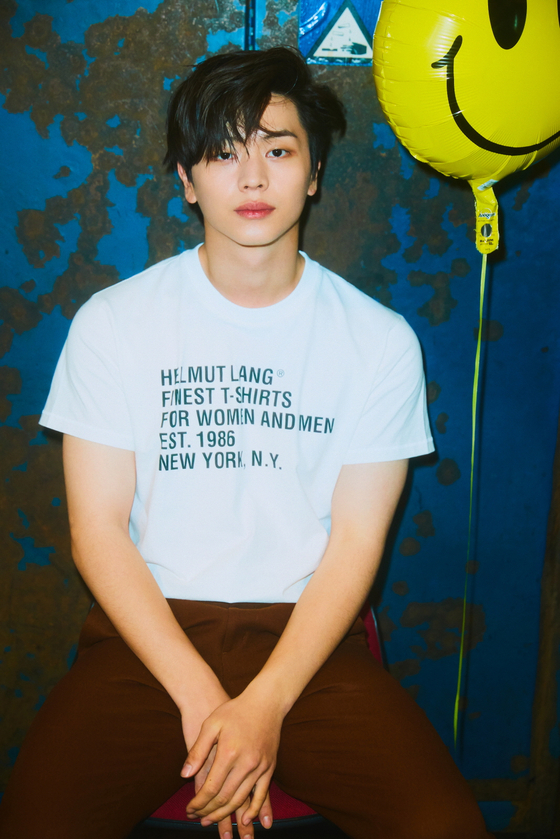 Early last week, it was rumored that the boy band member may resume his activities after completing his mandatory military service on Nov. 14.

“Gold Spoon” revolves around an ordinary young man who stumbles across a magical gold spoon. In Korea, the term “born with a gold spoon” refers to those born with privileged backgrounds.

It is based on a webtoon of the same name that came to an end in 2018. The webtoon was written by Seong Hyun-dong, who is also known as HD3.

The protagonist, played by Yook, uses the spoon to make a wish that he was born into a rich family and his life is instantly transformed.

Kim Eun-hee and Yoon Eun-kyung are the scriptwriters for the project which will air from the second half of 2022.