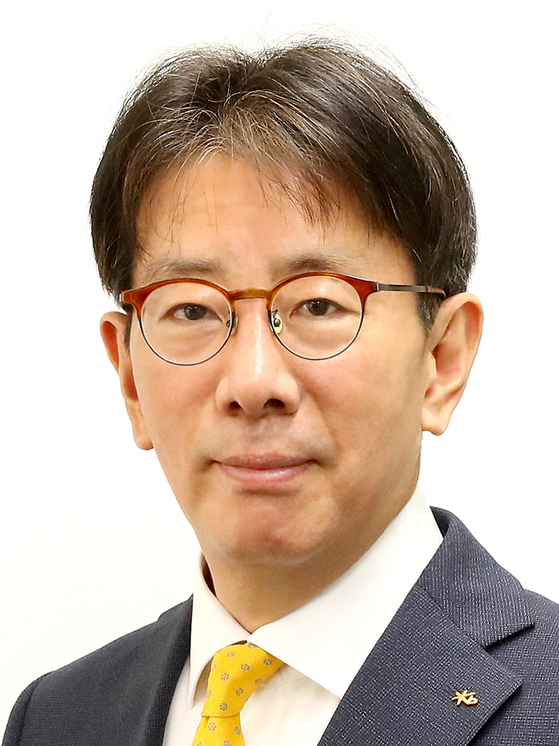 
A CEO recommendation committee has chosen Lee Jae-keun, an executive vice president of sales at KB Kookmin Bank, as the bank's new CEO.

According to the bank, the committee has been reviewing a pool of candidates for the past year. It recommended Lee during a meeting Wednesday.

The recommendation came as Hur Yin, current CEO, has been promoted to a vice chairman of KB Financial Group.

Lee built a career in the sales, finance and strategy planning departments of the group, the bank said, and has a broad understanding of the financial markets. The bank said Lee strengthened traditional sales channels as executive vice president of the sales group at KB Kookmin Bank and was known for his communication with the younger generation of employees.

"The candidate has both the capability and execution power to lead quantitative and qualitative growth in the bank's global business and also to make the bank a leading financial platform operator," the bank said.

Lee should be confirmed later this month at a shareholders meeting. The new CEO's term will begin in January and last for two years.