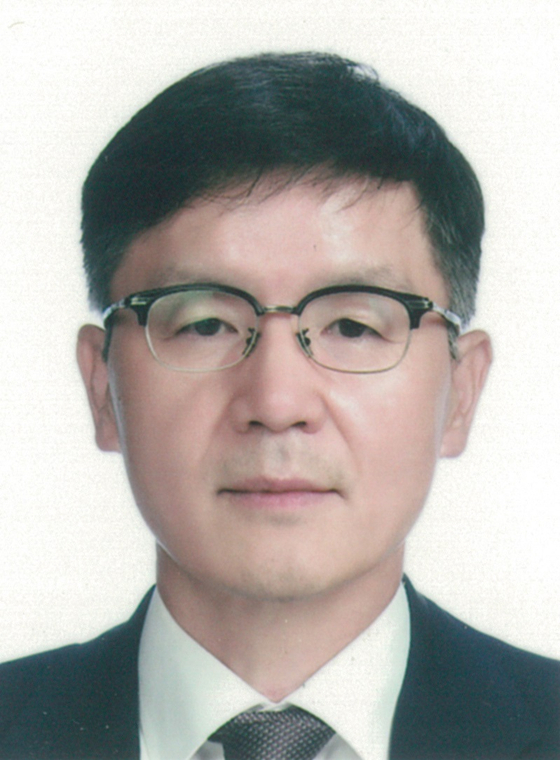 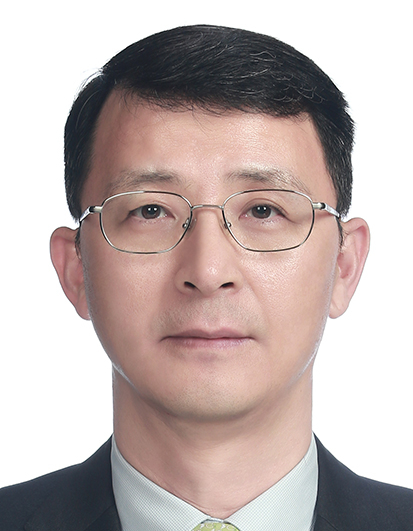 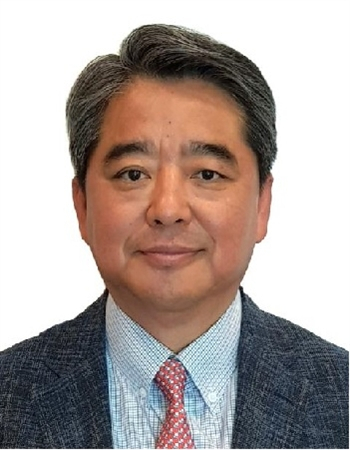 “CEOs at companies that pulled off stable performance despite the Covid-19 were maintained, while new CEOs were appointed at four companies, including GS Global and GS E&R,” the group said in a release.

Jung Chan-soo, former CEO of GS E&R, was appointed to lead GS EPS, which utilizes eco-friendly fuels, such as biomass, to generate electricity.

Yeo In-chang, who is known as a marketing expert, having worked for Pacific Links International Korea and WeWork Korea, was appointed as the CEO of Parnas Hotel, a subsidiary of GS Retail,

The latest appointments reflect group chairman Huh Tae-soo’s “New to Big” initiative, the group said Wednesday, which focuses on finding new business opportunities, rather than expanding existing ones, and making them profitable.

It said that of the 43 people who were included in the latest plan, 20 percent of them are responsible for setting up strategies and making new business investment plans

Jon Huh is one example. As a senior executive vice president at GS Holdings, he was appointed to lead a team that handles strategic investments in startups. Huh participated in in various M&A deals at Mirae Asset Global Investments and UBS before joining GS Holdings.

"GS will continue to diversify its business portfolio next year," the group said.