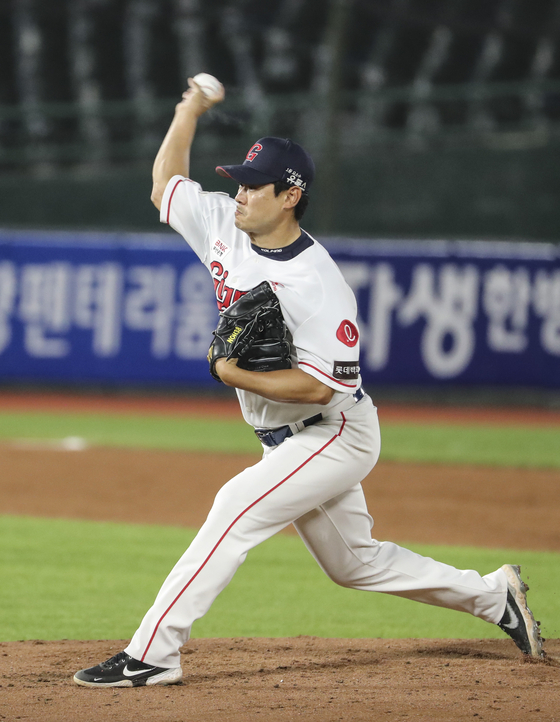 
The SSG Landers on Wednesday announced the signing of pitcher Noh Kyung-eun and infielder Kim Jae-hyun.

Both players were released by their respective clubs — Noh by the Lotte Giants and Kim by the Samsung Lions — at the end of the 2021 season. The two were not free agents, so information about their contracts with the Landers was not disclosed.

Noh, a veteran pitcher who debuted with the Doosan Bears in 2003, was brought on board to strengthen the Landers' battery more his experience and game management skills, according to an SSG press release. 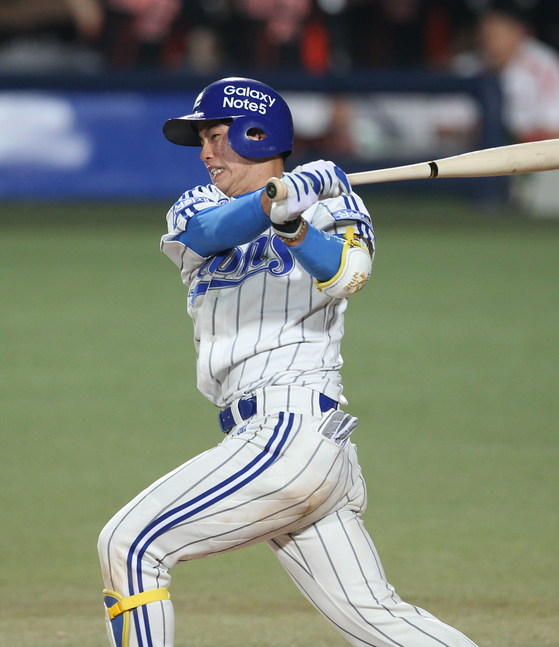 
Kim debuted with the Lions in 2014, but has spent most of his career appearing as a pinch hitter or to cover other players on rest days. According to the press release, the Landers chose to sign Kim due to his strong defensive performance.