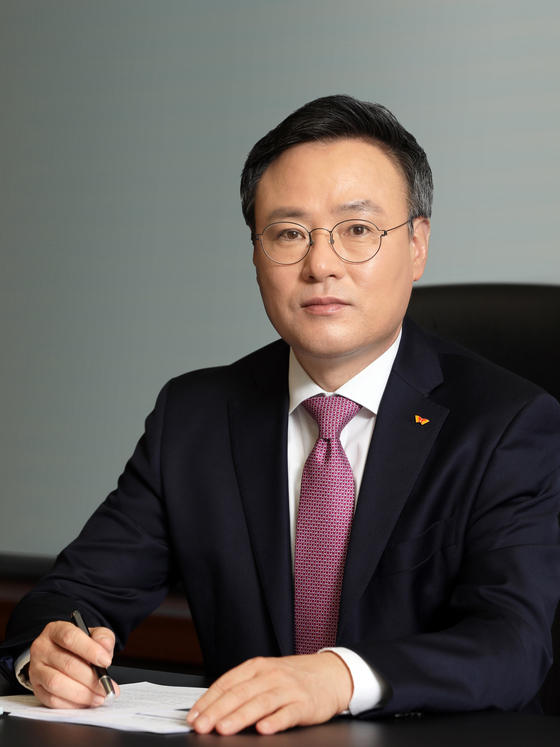 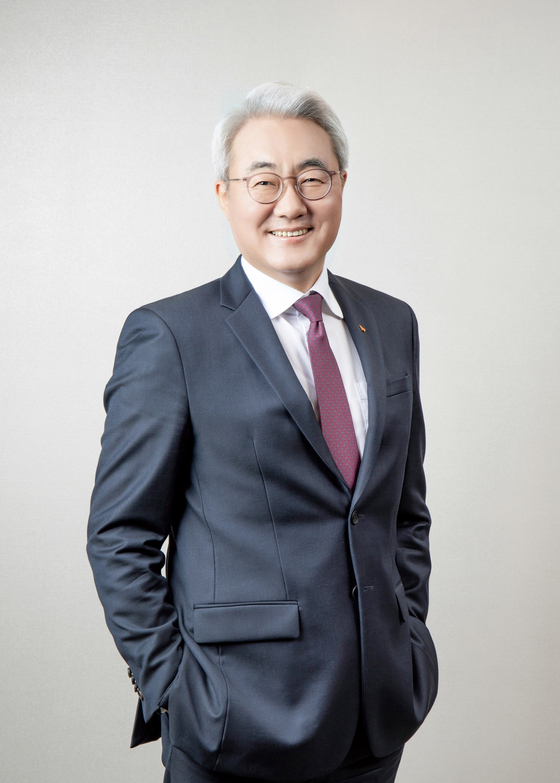 
A raft of promotions was announced by a number of SK companies as they focus on clean energy and overseas expansion.

SK Inc. President Jang Dong-hyun has been promoted to vice chairman at the company with responsibilities that include overseeing the investment decisions and cooperation with and between related companies.

His appointment and all others in this round are effective Jan. 1.

SK Innovation CEO Kim Jun was also appointed to vice chairman as he played a key role in realigning business portfolio towards EV batteries and clean energy, away from traditional petrochemical-related operations. The battery maker will create a new department to run the battery-recycling business.

Chipmaker SK hynix appointed Noh Jong-won, presently an executive vice president, as president, marking the first time a 40-something has risen to that level at the company.

Kwak Noh-jung, who serves as vice president and head of manufacturing technology, will become co-president with a focus on the manufacturing of semiconductor products.

The new appointments will increase the number of SK hynix CEOs to five. Other CEOs include Park Jung-ho, who doubles as the chief of SK Telecom and SK Square, Lee Seok-hee and Jin Kyo-won.

The world's second-largest memory chipmaker is forming a division dedicated to spearheading business in the United States with Lee Seok-hee at the helm.

Its presence in the U.S. is set to grow as the chip manufacturer acquired Intel's NAND flash memory business last year.

SK hynix announced an investment of around $1 billion to establish an R&D center focused on AI and advanced NAND flash memory in Silicon Valley when President Moon Jae-in met with U.S. President Joe Biden in the May summit.

Park will be tasked with scaling up capacity in cooper foil, a key material for electric vehicle batteries, and develop new segments, including glass-based printed circuit boards tailored for high-performing computers.