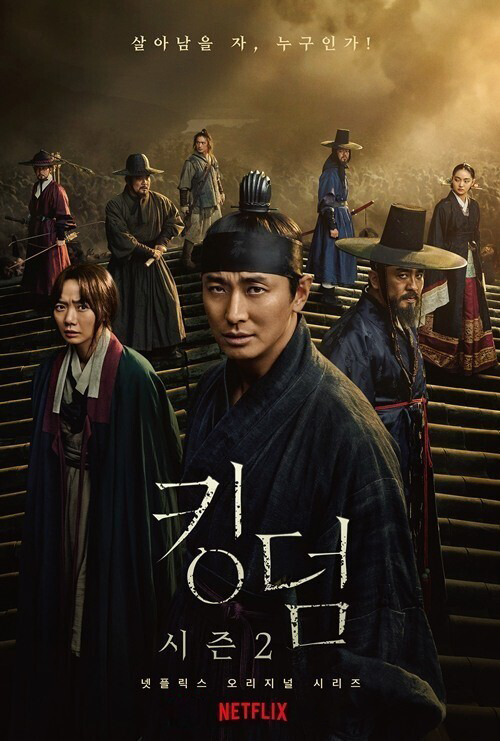 Supercent, a subsidiary of game company 111%, signed an agreement with Astory, the production company behind “Kingdom," to adapt the zombie flick into a mobile game titled Kingdom: K-drama Challenge.

It is intended to be in the hyper-casual mobile game category. In the industry, that's a game that’s easier to play than action games and are meant to relax players rather than arouse competitiveness. They involve less movements or challenges within the game.

According to 111%, the hyper-casual category is the most popular in the world. In 2020, hyper-casual games were downloaded 12 billion times by users worldwide, the company said, citing statistics from game market tracker Sensor Tower. Some famed hyper-casual games are Angry Birds, Temple Run and Candy Crush.

The Kingdom game will be comprised of 10 mini games that will let players enjoy major scenes from the “Kingdom” series on their mobile devices.

It will be released in the first quarter of next year.

“The Kingdom: K-drama Challenge game will be the beginning of our partnership with Astory,” a 111% spokesperson said.

“We will be releasing other games using Astory’s vast array of content assets to make the most of the rising popularity of Korean content in the future.”