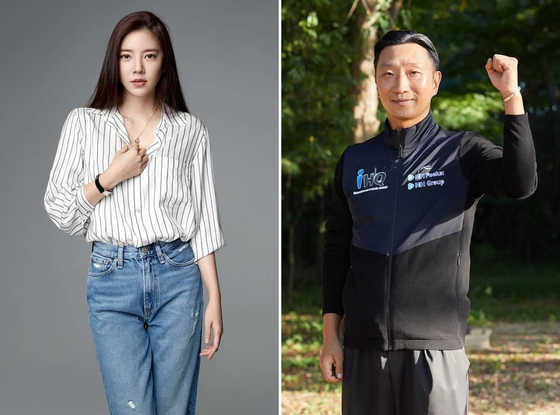 
Singer and actor Son Dam-bi is in a relationship with former long-track speed skater Lee Kyou-hyuk, her agency H& Entertainment confirmed on Thursday.

“Son and Lee are dating,” according to the agency. “They were friends before and they started dating three months ago.”

Lee was selected for the national team in 1991 and participated in six winter Olympics from 1994 in Lillehammer to Sochi in 2014. He is currently the head coach of the iHQ speed skating team.