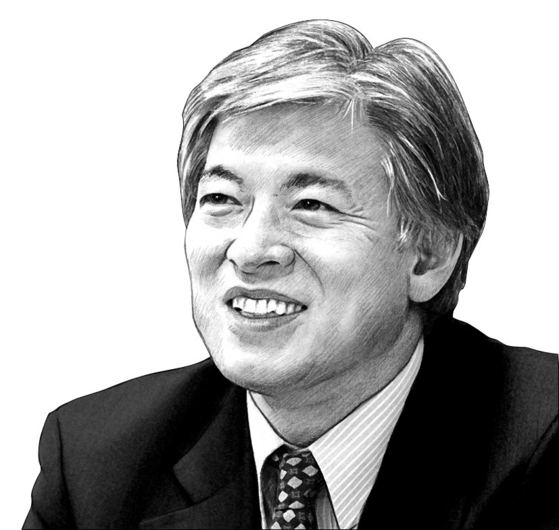 The author is a professor emeritus and former president of Korea University.


When I visited Stanford University during a business trip to San Francisco two weeks ago, d.school was busy renovating all bathrooms into gender-inclusive communal ones. California passed a law that a renovation costing more than $500,000 must install gender-neutral bathrooms — rather than separate ones for men and women — for the benefit of gender minority. Social gender as well as biological sex exists and needs to be respected.

Rachel Levine, the assistant secretary for health and a four-star admiral in the U.S. Public Health Service Commissioned Corps, became the first transgender cabinet member to pass the Senate confirmation. Born Richard Levine, she chose female gender identity and had been a professor of pediatrics and psychology at the Penn State College of Medicine. The New York Times now refers to Levine as “she.”

At Stanford, all students indicate their gender identity in parenthesis, he or she. They believe that the body can be chosen rather than living with it as it was born. People get tattoos, and genetic diseases are prevented with CRISPR gene scissors. Just like Angelina Jolie, if you have a breast cancer gene, you may have a preemptive mastectomy. It has become common to change the natural body as one wishes. The late Joseon Confucian scholars refused to cut their topknots because they could not touch anything that was inherited from the parents.

In a turning point of the civilization in the 21st century, revolution of mindset — not just digital revolution — is happening everywhere. The concept of families has changed. Controversy continues over whether it is appropriate for the state to manage the system of marriage and rely on a judicial authority to decide on divorce. In Europe, where common-law marriages are mainstream, only four in 1,000 people get legally married every year. There is still a debate over whether a legal ban on abortion is violating an individual choice or a respect for the right to life.

Harvard University Professor Michael Sandel wrote in “The Tyranny of the Merit” that it was an illusion to say that college admissions based on SAT scores is fair. Partly because of the pandemic, many colleges and universities in the United States do not require SAT scores for admission. Prestigious graduate schools such as Yale and Stanford began to not consider GRE scores. Instead, many universities emphasize diversity over excellence in the aspect of fairness and equity. As a result, black students in the incoming class at Harvard University increased from 14.8 percent two years ago to 18 percent last year, while Asian students increased from 24.5 percent to 27 percent.

The collapse of the existing order is no exception for professors. As discrimination based on age is against the Constitutional values — say, just like gender discrimination — the retirement age has long been abolished in colleges and universities in America. At the same time, the tenure professorship for academic freedom is also collapsing. The State of Georgia made a policy of giving the university board of directors the right to dismiss tenured professors. In the new system, student success is more important than the autonomy of research and education by professors. The New York Times reported that Georgia’s policy is not unusual as tenured professors make up less than 10 percent of the faculty in American collages.

In the upcoming presidential elections in Korea, candidates and parties advocate policies for young people to get their votes. But young voters will be puzzled if they are offered hasty policies that does not reflect their mindset in the rapidly changing time. The collapse of the existing order is bound to lead to painful discord until a new balance is reached. In the process, the discord between a majority oppressing others or a minority pushing for extremes is not beneficial to the society.

John Stuart Mill, the master of liberalism, famously said that liberty was a natural right and no one can limit individual liberty, yet the only exception is that no one has the liberty to violate someone else’s liberty. Rather than amplifying the discord from the collapse of existing orders, political leaders should lead social integration by embracing personal liberty and diversity in the new era of balance.