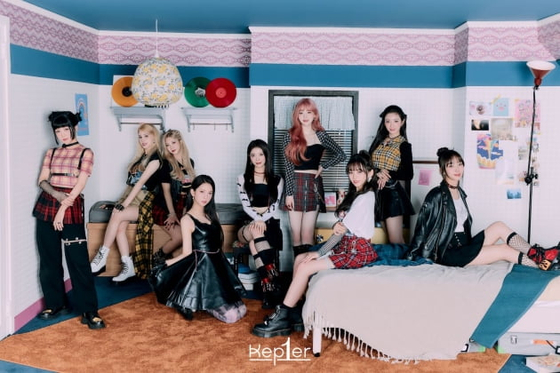 Mobile game publisher NCSoft, which is behind the platform, confirmed the news on Friday. The girl group will open a new “planet” — a separate virtual space within Universe through which fans can communicate with the group — on Dec. 10. The group will also actively participate in the Universe’s various original content, as well as online and offline fan meets.

Kep1er, which was created through cable channel Mnet’s global audition show “Girls Planet 999” this summer, will make its official debut on Dec. 14 with its album “First Impact.”