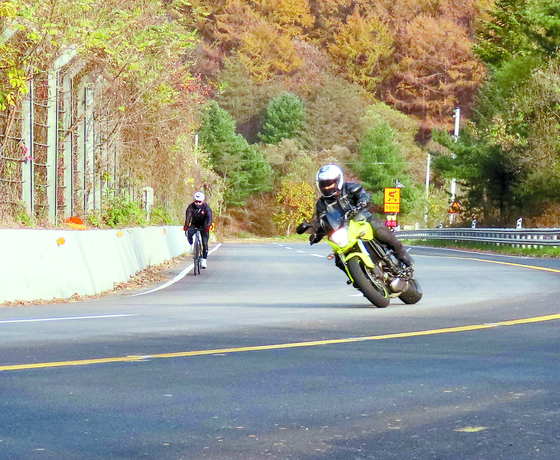 Cyclists and motorcyclists enjoy the sharp twists and turns in Piballyeong, a valley in North Chungcheong's Cheongju. [KIM HONG-JUN]

CHEONGJU, North Chungcheong — While Piballyeong in North Chungcheong’s Cheongju is known as a haven for cyclists and motorbike enthusiasts looking to challenge themselves, the roads in the area can also be treacherous.

But the potential danger does little to keep riders away. On Nov. 15, a Monday, 27 cyclists and motorcyclists passed through between 11 a.m. to 1 p.m. while 32 vehicles drove through.

Does the valley offer amazing views along its over 100-kilometer-long (62 miles) road? No. But it does offer a series of sharp twists and turns that can prove thrilling. Some choose to take on the 110-kilometer round trip course that starts from Piballyeong and passes through Maltijae, while other take a 79-kilometer course from the valley to Daecheong Lake.

“There are just so many of them crawling up the road on the weekend,” said 69-year-old Seo Bok-rye, who sells drinks along the route. She said there was a long line of people waiting in front of the stone which marks the starting point of the valley to take a commemorative photo the weekend before. 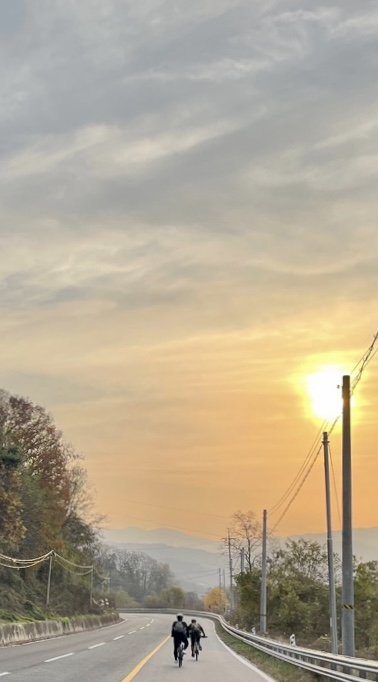 
The road in the valley was paved in the 1920s during Japanese colonial rule. Construction was so difficult that it took over a year longer than what had been initially estimated to complete. Despite the twists and turns, it provided people with access to the region.

News articles from 1968 detailed some of the casualties of the time. In the Oct. 9 paper from that year, a bus that was carrying about 100 passengers en route to Cheongju from Boeun in North Chungcheong plummeted down the 75-meter-high cliff. Thirteen people were killed and 94 were seriously injured. The location where the accident happened is known for its steepness. The road, measuring just five meters wide, has an incline of about 30 degrees. Most of the passengers were on their way back to work after having spent the Chuseok holiday in Boeun.

Since the bus started to run between Cheongju and Boeun in 1916, there were two other major accidents after Korea’s independence in 1945.

“Despite the fact that you had to travel through the steep valley, people who needed to get to work would take the road because it was the fastest route to travel between Boeun and Cheongju,” said poet Ryu Jeong-hwan, who was born in Boeun.

Perhaps the valley's name was an omen for the fatalities that would happen there. "Pi," as in Piballyeong, means blood in Korean. The name is said to be based on a story about an aristocrat named Lee Won-ik (1547-1634), who forced officials that gave him a hard time to pass through the valley. It is said their feet would be covered in blood after their journey, hence the valley earned the name pibal — bal meaning feet.

Other documents dating as far back as 1530 also indicate the brutal nature of this particular valley. 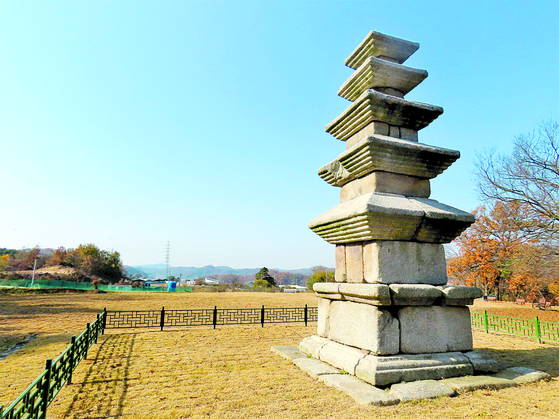 Nearby the valley stands a five-story stone pagoda called Gyesan-li Ocheung Stone Tower. It is estimated to have been built during the Goryeo Dysnasty (918-1392) as part of a temple. However, no traces of the temple remain today, nor is it mentioned in any historical documents. Also located in Piballyeong is also a Insangaeksa, a building where foreign envoys or local officials would stay, which was built in 1655.

The road used to be the fastest way to get to different regions in North Chungcheong. However in 2007 an expressway was built in the area with a tunnel, drastically reducing car traffic but increasing the number of thrill seekers who come to visit.

“Bicycle riders come in the morning, while motorcyclists come in the afternoon, and sportscars come in late afternoon,” said 33-year-old No Seung-hyeon of Daejeon. No brought his motorcycle to take a ride and drink coffee in the valley. He said he had visited the area about 130 times. 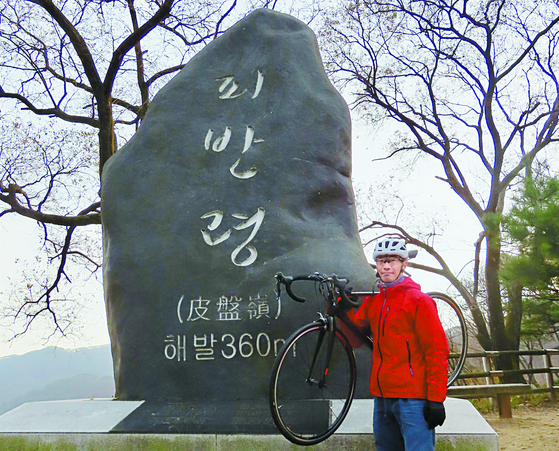 Jang Cheol-han, a 47-year-old cyclist from Cheongju said he visited the valley for the third time this year. Yang Gyeon-jik, a 44-year-old from Daejeon who came with a coworker, has been cycling for about 10 years and was working his way from the valley to Daecheong Lake.

“Painful uphill parts and heart-pumping downhill sections exist in any valley,” said Yang. “But Piballyeong is known for its difficulty and curves, making it a very attractive spot. On the [extremely] winding roads, safety is key."

After 2 p.m., just like No said, more motorcycles can be spotted. No sees Seo regularly, so he calls her imo, a term to refer to an older sister or female in Korea.

“One person who came on a motorcycle fell right under the guard rail some time ago,” said Seo, adding that she nags visitors to be careful. “Sometimes the police come up because people living down in the valley file complaints that the engine sounds of the motorcycles are too loud.”

The Boeun Police said that it is aware that riders think of the valley as a long-distance track and that it often sends officers to the area to monitor visitors and make sure the condition of the road is safe.

From areas along the road, grave stones places to commemorate people who have lost their lives are visible from the guardrail.