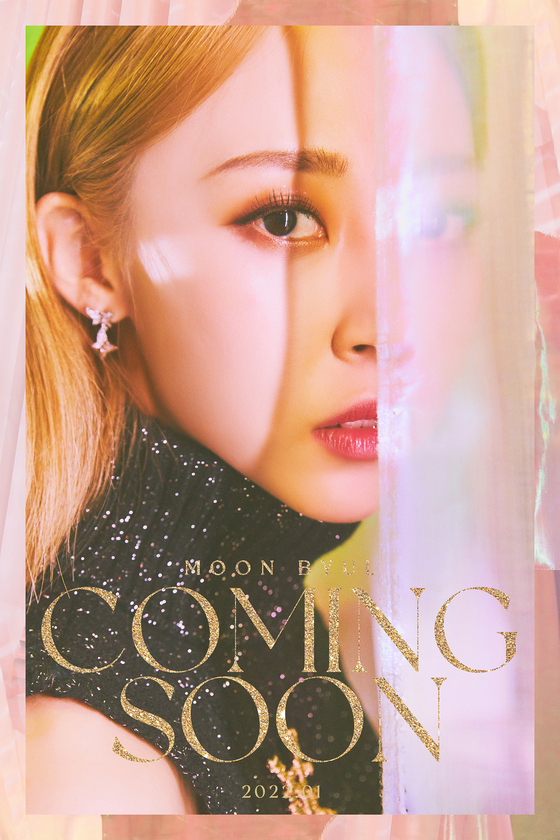 Girl group Mamamoo’s Moonbyul will release a solo album in January, according to her agency RBW on Monday.

The new release will be her third solo EP. It’s been almost two years since she last dropped music, releasing her second solo EP “Dark Side of the Moon.” The EP ranked within the top five on iTunes’ album charts in 10 regions.

In a poster unveiled Monday, the singer posed with half of her face partially covered.