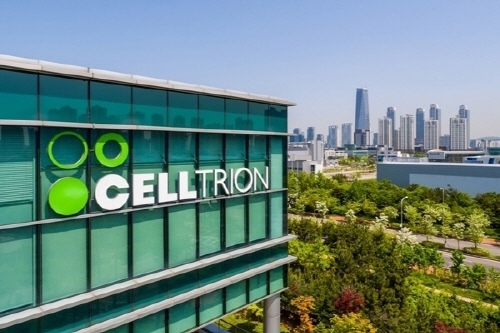 
CT-P47, a biosimilar version of the rheumatoid arthritis treatment Actemra, was approved to start Phase 1 clinical trials in Korea.

The drug is Celltrion's identical copy of tocilizumab, better known as Actemra, developed by Switzerland pharmaceutical company Roche. Actemra is used to treat adults with moderately to severely active rheumatoid arthritis after at least one other medicine has been used and did not work well.

Many biosimilar companies are trying to make versions of Actemra, which generated 3.7 trillion won ($3.13 billion) in sales in 2020.

Actemra is also being used to treat Covid-19. In June, the U.S. FDA granted emergency use authorization for Actemra as a treatment for hospitalized Covid-19 patients with serious symptoms. It also received an approval recommendation from the Committee for Medicinal Products for Human Use under the European Medicines Agency on Dec. 6.

Remsima SC gets initial nod for more uses in Europe

Celltrion applies to EU for approval for cancer biosimilar