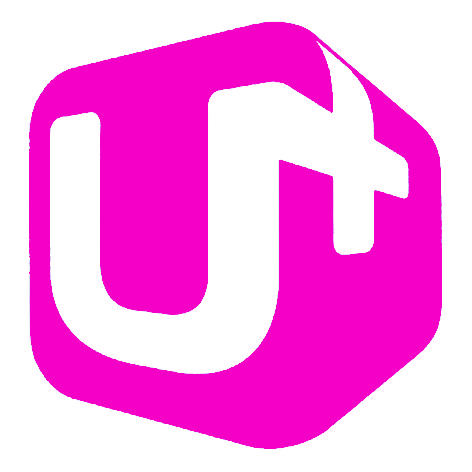 The Ministry of Science and ICT has agreed to open bidding for an additional 5G network spectrum following a request from LG U+.

The Ministry of Science and ICT authorized the auction of the 3.4 to 3.42 gigahertz (GHz) 5G network spectrum on Friday following a July 8 request from the carrier. The details of the auction, such as the date or participants, have not been set yet.

“SK Telecom and KT don’t really need the spectrum range, but they could participate in the auction just to make it difficult for LG U+,” said a telecom insider who wished to remain anonymous. “It’s obvious that they’re not happy about a lesser competitor becoming their equals.”

Spokespersons from both companies told the Korea JoongAng Daily that they have no specific plans, but are “looking into the matter from all angles.”

The 20 MHz spectrum range band was not put up for sale at the time because the Science Ministry did not deem it usable, citing interference with neighboring frequencies and a lack of necessary tools to remedy it. After technical improvements, however, the Science Ministry cleared the 3.4 to 3.42 GHz spectrum for use on Dec. 5, 2019.

“We will decide on the details of allocating the spectrum band after a careful study of the variables,” the science ministry said.