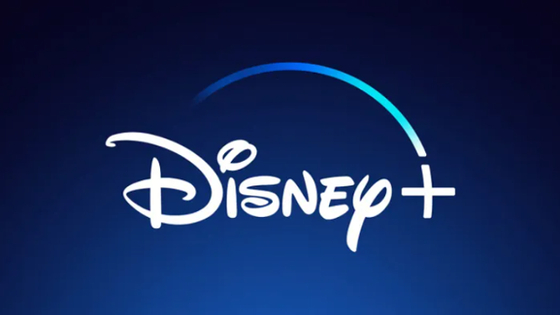 Disney+ in Korea is almost a fifth of the size of Netflix after only 20 days in the market despite mixed reviews from early users and intense competition from the world's largest streaming company.

The success of Disney+ is key for Burbank, California's Walt Disney, which has been hit hard by investors as global subscriber numbers have come in below expectations.

Disney+ attracted 310,000 subscribers during that period, according to app tracker WiseApp; Netflix had a total of 5.07 million paid subscribers in November.

More than half, or 52 percent, of viewers chose 1-year subscriptions at 99,000 won, while the rest chose monthly payments of 9,900 won. Teenagers were not tallied, as WiseApp's figures were based on credit and debit card payments.

Disney+ met with disappointing reviews from users in the first few days of its release in Korea due to poor subtitling and a user-hostile interface.

Shortly after the app was activated locally, users started posting negative reviews on the Google Play Store and social media, mostly aimed at the low quality of subtitle translations and amateurish app functions.

Complaints have dogged the service globally.

The lack of Korean voice dubs and key app functions, such as brightness and volume control, were also pointed out by Korean users. Many reviews said Disney+ compared poorly to Netflix, the No. 1 streaming service in Korea.

The number of daily active users on Disney+ has been falling since its release date. The first-day tally came in at 593,000 users. That fell to 572,800 on Nov. 13 and 536,700 on Nov. 14 and has been on a downward trend since, according to mobile app analyzer MobileIndex.

"The gap between the number of daily active users on Disney+ and Netflix has gotten even wider since Netflix released 'Hellbound' on Nov. 19," a Nov. 26 MobileIndex report said.

Lack of new releases in addition to the technical and subtitle issues caused subscriptions to lag, according to Kim Yong-hee, a professor at the business administration department of Soongsil University.

Some Disney programs and series are not available on Disney+ as they have to be approved and rated by the Korea Media Rating Board, such as the "What If...?" and "Star Wars: Visions" animation series.

"Many of Disney+'s so-called 'killer content' had already been watched elsewhere, or people's curiosity had already died down, which means people have less reason to sign onto the service," said Kim.

"The early reviews also had an effect on sentiment. But user exodus and influx in online platforms are quite easy, so Disney+ still has a lot of room for improvement."

"Disney+, as well as Netflix, has in store new original content that gives it potential to rebound in December," read a Nov. 6 report by Daishin Securities.

A month is too short a time to give a final verdict on a service, according to Sung Dong-kyoo, professor of communications at Chung-Ang University.

"Netflix at first had fewer than 100,000 subscribers in its first month but look where it's at now," Sung said.

"Walt Disney has pledged more investment in producing original content and that's bound to lead to more viewers in the future. It's showing a slow start, but months in, it is likely to become the rival for Netflix in Korea."