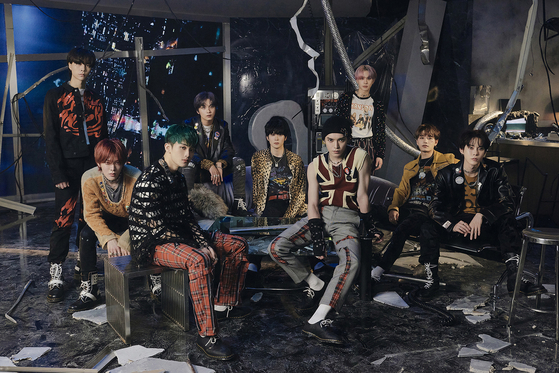 Titled “NCT 127 2nd Tour ‘Neo City: Seoul – The Link,’” the actual concerts will be held from Dec. 17 to Dec. 19 at Gocheok Sky Dome in western Seoul, and the last day will be streamed simultaneously.

The concert will start at 5 p.m. and is expected to last around 150 minutes.

CGV decided to stream the concert for fans who are unable to attend the event, as tickets have already sold out, CGV said through a press release.

NCT 127 will start its second world tour in Korea on Dec. 17. Its agency, SM Entertainment, has currently announced additional tour dates for only Japan, which will be Jan. 15 and Jan. 16 next year at the Saitama Super Arena.