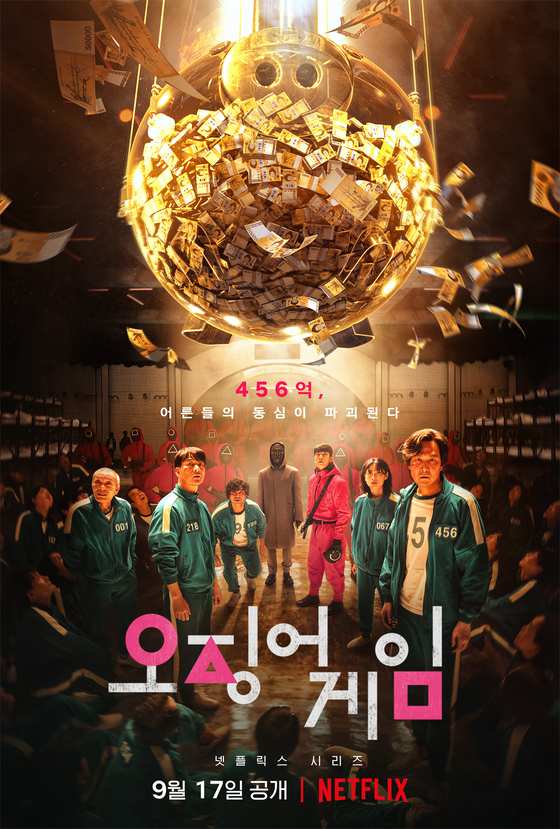 The nominations for the annual awards ceremony were announced on Monday.

“Squid Game” is nominated in the Best Drama Series and Best Foreign Language Series categories, while actor Lee Jung-jae, who stars in the show as Gi-hun (Player 456), is nominated for Best Actor in a Drama Series.

Last year, actor Youn Yuh-jung was nominated for Best Actress for her role in the Oscar-winning film “Minari” (2020), but the award went to Bulgarian actor Maria Bakalova.

The 27th Critics Choice Awards are set to air on Jan. 9 next year.