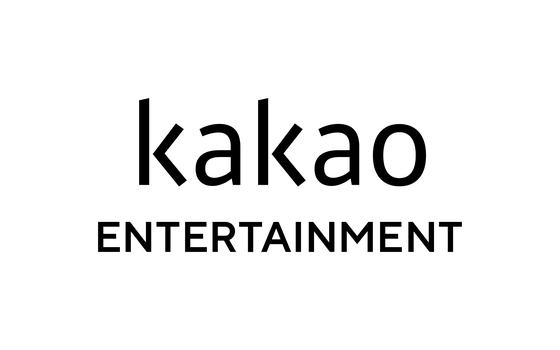 Kakao Entertainment, a webtoon company 75-percent owned by Kakao, plans to triple transaction volume over the next three years ahead of a possible listing.

The focus is diversifying the revenue of its webtoon business to Europe, Southeast Asia and North America, since Japan is the only country outside of Korea where Kakao Entertainment firmly holds the No. 1 position in the webtoon market.

Its Piccoma webtoon subscription service will be made available in France this month. Piccoma is operated by Kakao subsidiary Kakao Piccoma, which recently changed its name from Kakao Japan.

The company will also invest more in North America and Asian countries. Although it did not reveal exact figures on the size of the investments, they will be "at the highest possible level," according to a spokesperson for Kakao Entertainment.

Kakao Entertainment has been accelerating its global move since earlier this year, starting its Kakao Webtoon platform in Thailand and Taiwan in the spring. It bought web novel platforms Tapas and Radish to expand its global presence.

"This year has been a meaningful one where we have established a massive value chain of intellectual property between Kakao Page, Kakao M and Melon under the Kakao Entertainment umbrella," Lee said. "Taking our own content ecosystem, we aim to compete with global IP giants."

Intellectual property (IP) is used broadly in the business to mean the original creative product and all other products that can be spun off from it.

"We vow to achieve our vision of spreading Korean stories worldwide and allowing Korean creators to fulfill their potential on the global stage," Lee said.