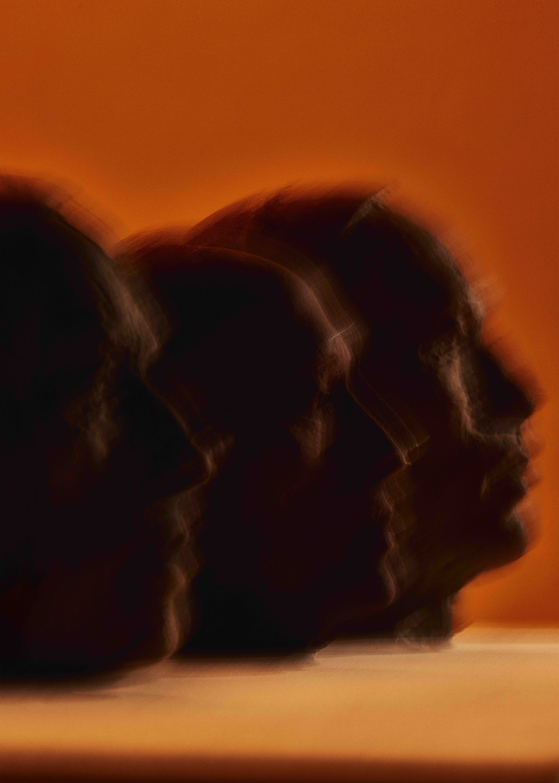 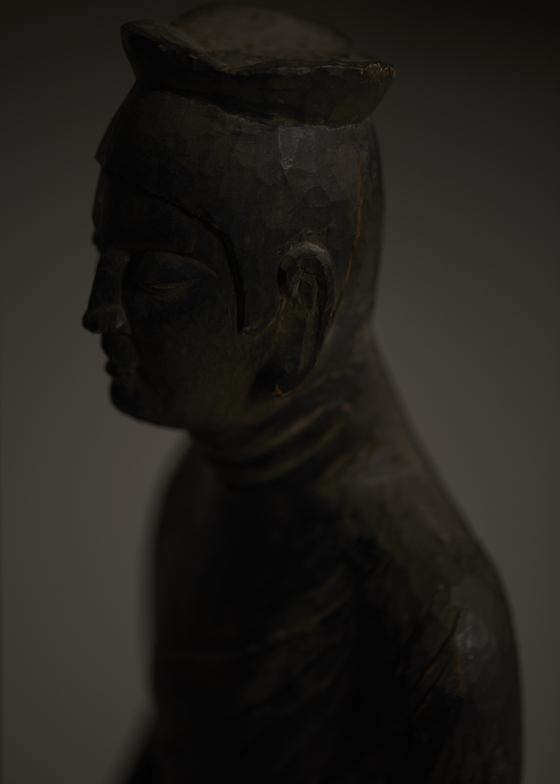 
Although the exhibition displays Mok’s photographs, eight of Kwon’s sculptures — six of his self-portraits and one each of Jesus Christ and Buddha — are also on view. The gallery describes it as an attempt to transcend generations; a connection of the past and present, to provide an opportunity to contemplate on the meaning of “ars longa (art is long).”

From different angles and in various lighting, Mok captured these sculptures in 30 photographs. 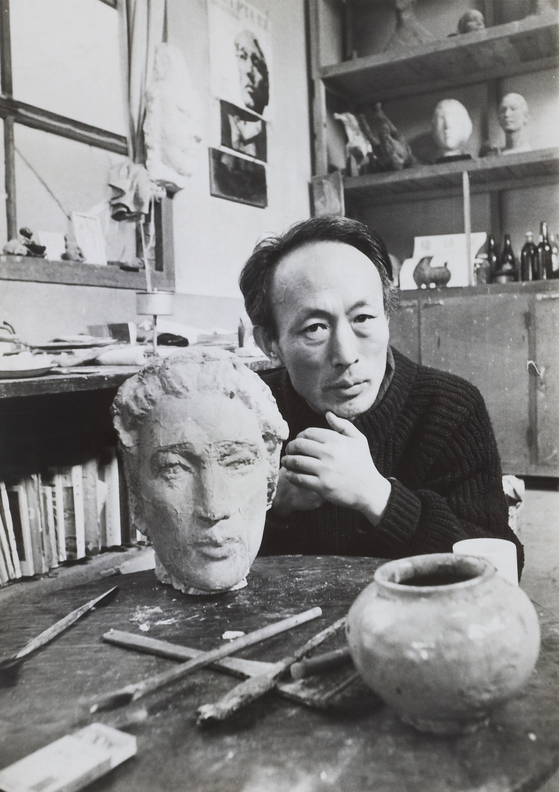 
Kwon is known as the pioneer of modern sculpture in Korea, particularly for his realistic and robust sculptures of his own face, depictions of animals and his female acquaintances. Kwon was fond of sculpting with clay and was pretty skilled at it even as a child. Kwon used terracotta and lacquer techniques to construct his own unique artworks that truly represent Korean realism. 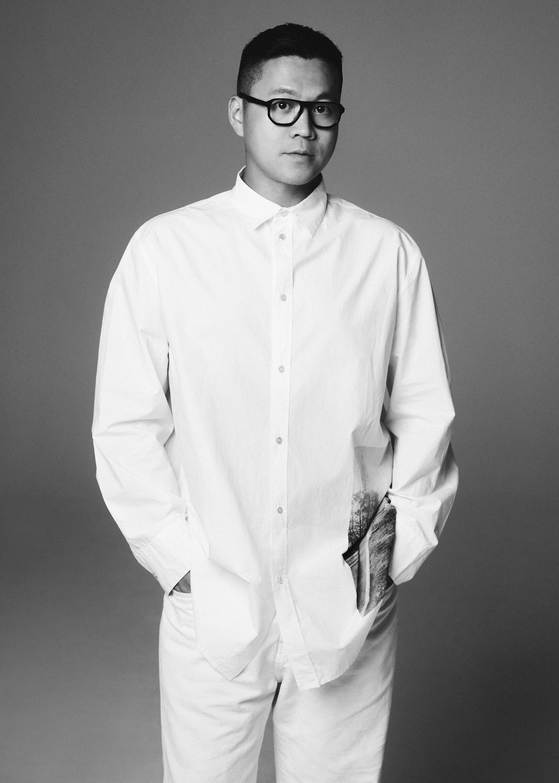 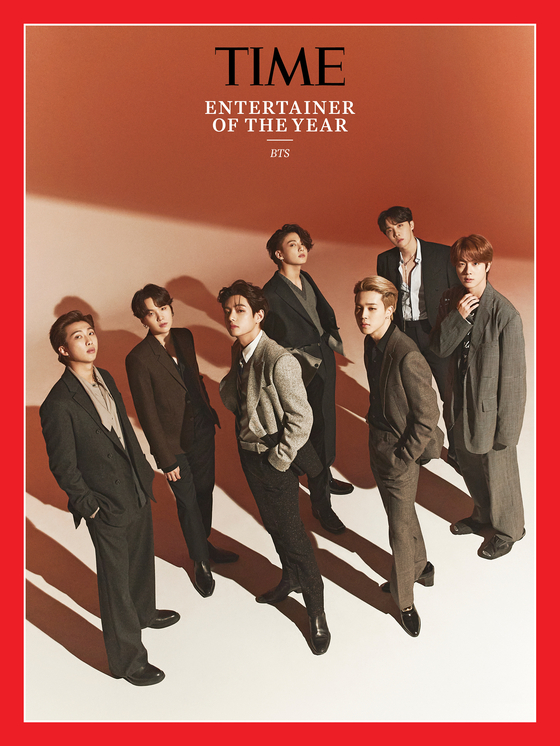 Mok is the photographer behind TIME magazine’s cover of BTS after the boy band was chosen as Entertainer of the Year in November last year. [TIME]


Mok is famous for his work with the K-pop industry and has photographed stars like Blackpink, EXO, IU and BTS. He is the photographer behind TIME magazine’s cover of BTS after the boy band was chosen as Entertainer of the Year in November last year. Mok has also done fashion-related photoshoots for a number of magazines including Vogue, W Korea, ELLE, Harper’s Bazaar and GQ, in addition to collaborating with fashion brands like COS and Adidas, and high-end luxury brands Prada, Dior Cosmetics and Valentino.

In a press conference held on Nov. 25, when asked how he approached art photography which is considered to be a very separate area compared to fashion photography, Mok admitted that it was a challenge.

“Putting aside all the boundaries [between fashion and art], this was a special experience,” Mok said. “It was difficult because I had to fully portray the details of Kwon’s sculptures, like their material, and at the same time try to express my own thoughts and feelings toward each sculpture. It was hard to find the right balance.” 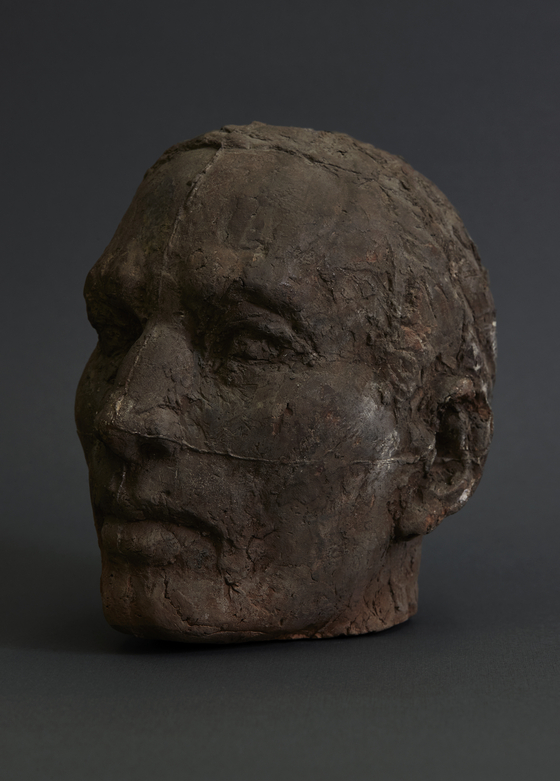 
Mok said that he was stunned by how the eyes of the self-portraits were seemingly glistening with life. “I thought they were staring right back at me. The energy they carried was so profound that after working on my first draft of the photos, I got sick that night. I think it was my own body trying to fight back that energy because I didn’t want to be weak.” 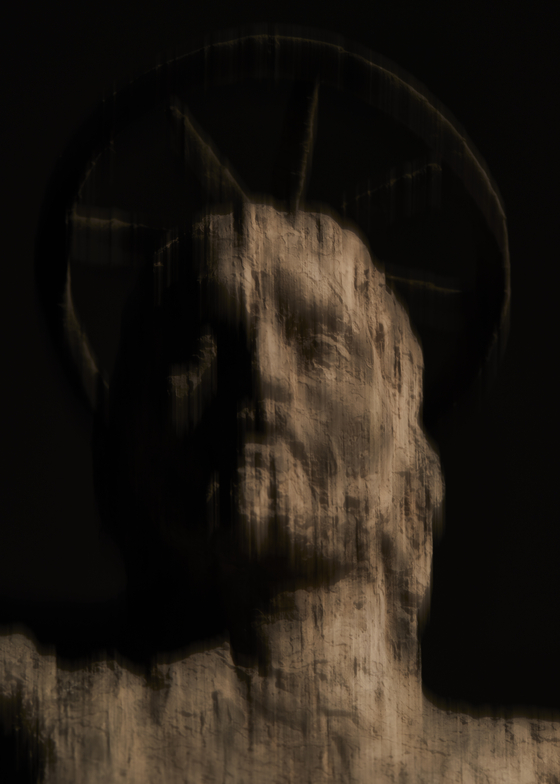 
“[Kwon's] self-portraits are extremely sensitive to light,” he said. “The matière [material] looks completely different depending on it.

“Of all the angles of Kwon’s self-portraits, I like the ones taken from the side the most. It shows how the direction of the self-portraits’ gaze is facing upward, very slightly. This sort of gaze shows Kwon’s progressive spirit, his strong opinions and persistence. I wanted to depict that [through the photographs].” 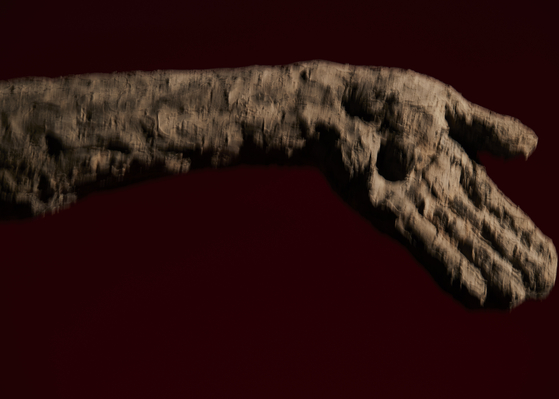 “Images of Eternity: Kwon Jin Kyu x Mok Jungwook” ends Dec. 28. Visitors can stop by the PKM Gallery every day, except Sundays and Mondays, from 10 a.m. to 6 p.m. Admission is free.