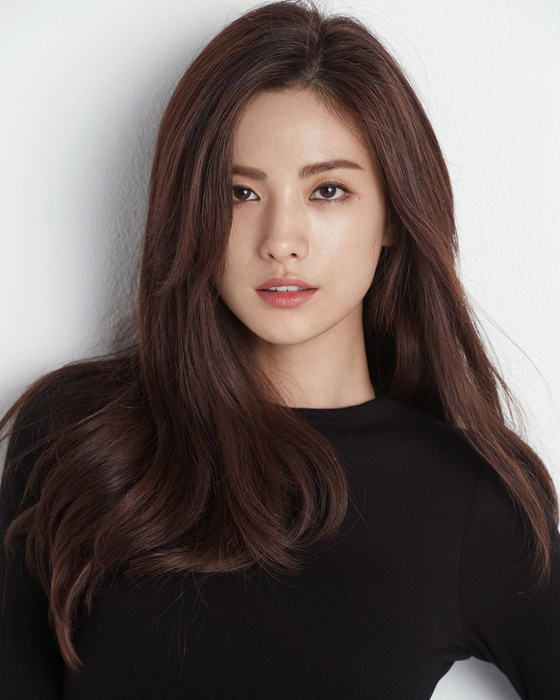 
Former After School member Nana extended her contract with Pledis Entertainment for the third time on Wednesday, the agency announced.

Nana debuted through Pledis in 2009 and has been with the agency since then, successfully transitioning from a girl group member to an actor.

“Over the past 12 years since her debut, we have been happy to represent Nana who has been accumulating great filmography as a professional actor by building a solid partnership with Pledis,” the agency said in a statement. “She’s become a role model to many other artists in the company and we are more than happy to support her future career.”