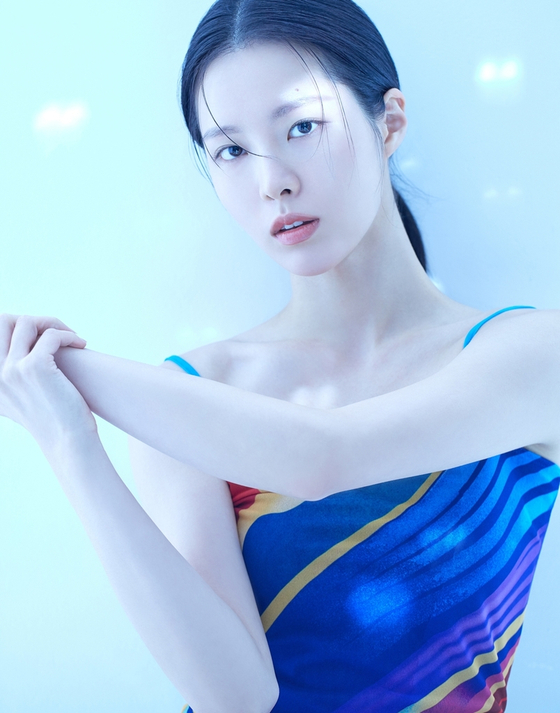 
Singer Lim Kim of folk pop duo Togeworl signed an exclusive contract with New Entry, according to the agency Thursday.

“We’ve agreed on an exclusive contract with Lim Kim,” the agency said. “It’s an honor to be with an irreplaceable voice and an artist who is so beloved by the masses.”

The artist said that she’s currently preparing a new album and also has plans to pursue more acting roles.