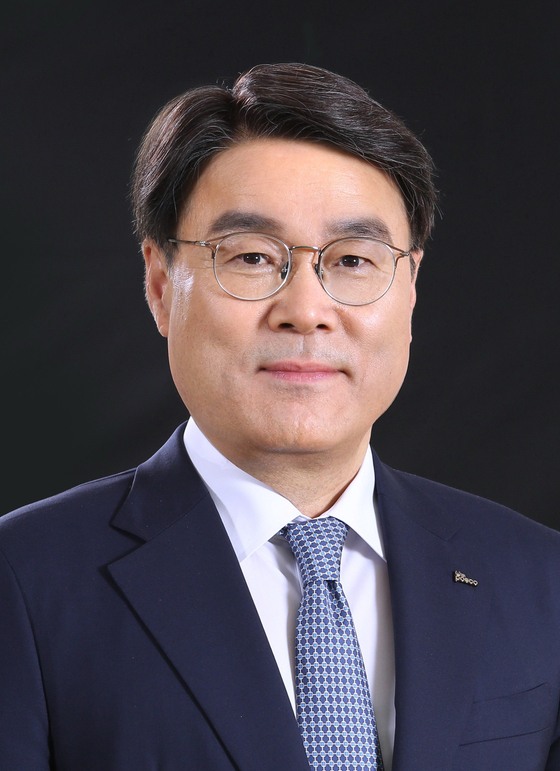 Posco is becoming a holding company and will split off its steel making business.

Its board agreed to the restructuring on Friday.

Under the plan, Posco will become Posco Holdings and will act as a holding company that will make investments, hold shares, conduct research and development and guide ESG management.

The split-off company, which will be called Posco, will focus on the manufacturing and retailing of steel. It will be 100-percent owned by Posco Holdings.

Posco said Friday that the split-off company and new subsidiaries that will be established in the future will not go public.

"Until now, Posco's capacity has been centered on raising the competitiveness of its steel business," the company said in a release Friday. "This hindered making fast decisions necessary to revamp the corporate structure or achieve synergies among related companies."

It added that even though the company was pushing for new businesses with potential, they were often undervalued because of Posco's reputation as a steel company.

"There have been numerous discussions in the past on shifting to a holdings company," Posco said Friday. "But the board agreed that now is the time to overhaul the corporate structure when innovative and unprecedented changes are happening."

Shareholder approval will be sought at the shareholder meeting scheduled for the end of January.

Posco's biggest shareholder as of September 2021 was National Pension Service, with 9.75 percent of the company.