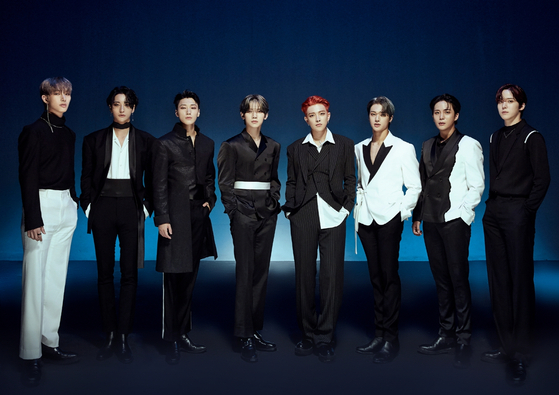 The EP features a total of 10 tracks including its lead tracks “Turbulence” and “The Real.” It also includes songs that Ateez performed for their missions on Mnet’s competition show “Kingdom: Legendary War” (2021), as well as Korean versions of their previously-released Japanese-lyric songs, “Still Here” and “Better.”

The boy band is set to start its world tour “The Fellowship: Beginning of the End” next month in Seoul and will tour a total of 12 cities in the United States and Europe.