F.T. Island back with new EP after two-year hiatus

F.T. Island back with new EP after two-year hiatus 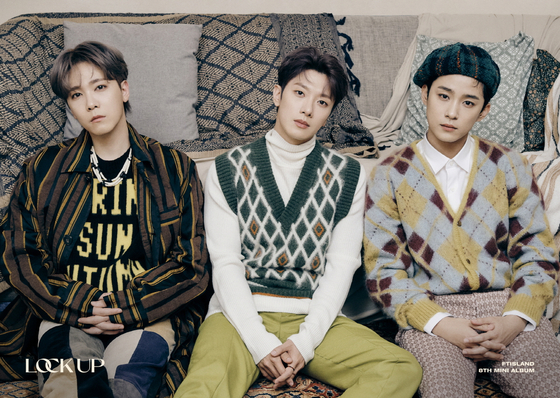 
Rock band F.T. Island is back with its new EP “Lock Up” after a hiatus of over two years.

The band will drop its eighth EP “Lock Up” on Friday at 6 p.m. along with the music video for its lead track “Unthinkable.”