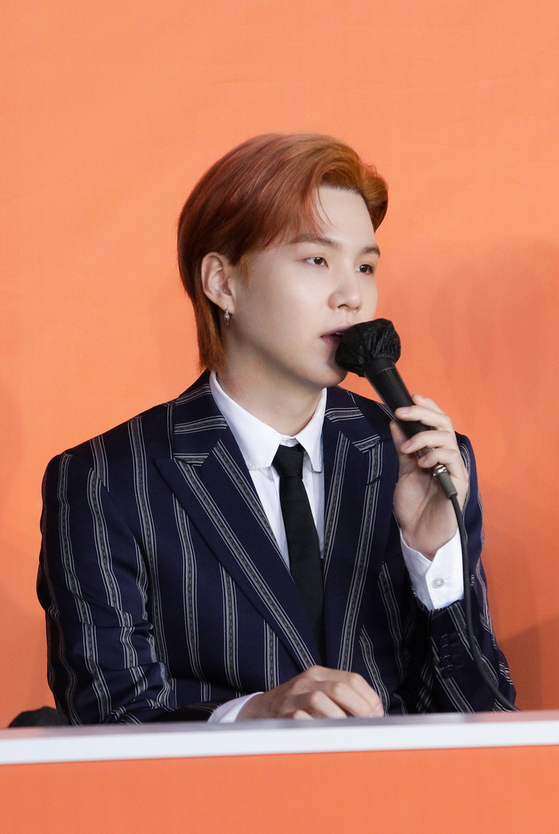 Suga sang in Korean for his vocal feature portion of the song. 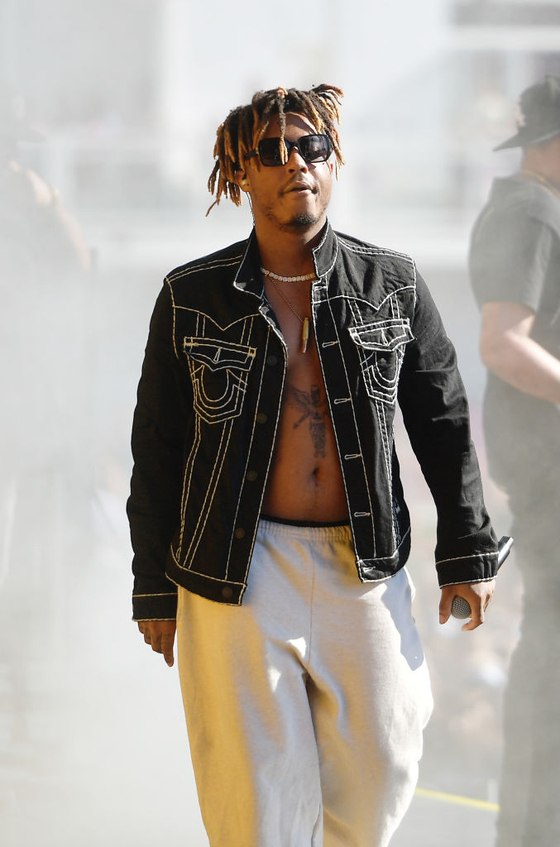 
Juice WRLD was a rising hip-hop star who found success with his sophomore album “Death Race for Love” (2019), but passed away in December 2019 at the age of 21 due to an accidental drug overdose. Nonetheless, his posthumous albums have continued to be released, the most recent one being his third album “Legends Never Die” (2020).