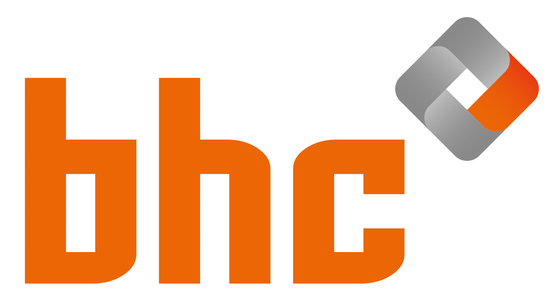 BHC Chicken is raising prices by an average of 7.8 percent.

The second largest fried-chicken franchise after Kyochon F&B said on Monday it will up the prices starting Dec. 20.

The price increase is the first since 2013.

Last month, Kyochon F&B announced its own increase in chicken prices, by an average 8.1 percent.

BHC Chicken said that five newly-released dishes, including the Pote-King Fried chicken and potato combination, will not be subject to the latest price increase.

The company added that the price increase is to "co-exist with store owners and to offer quality and a wide variety of flavors to customers."

Outback Steakhouse was acquired by BHC in November.