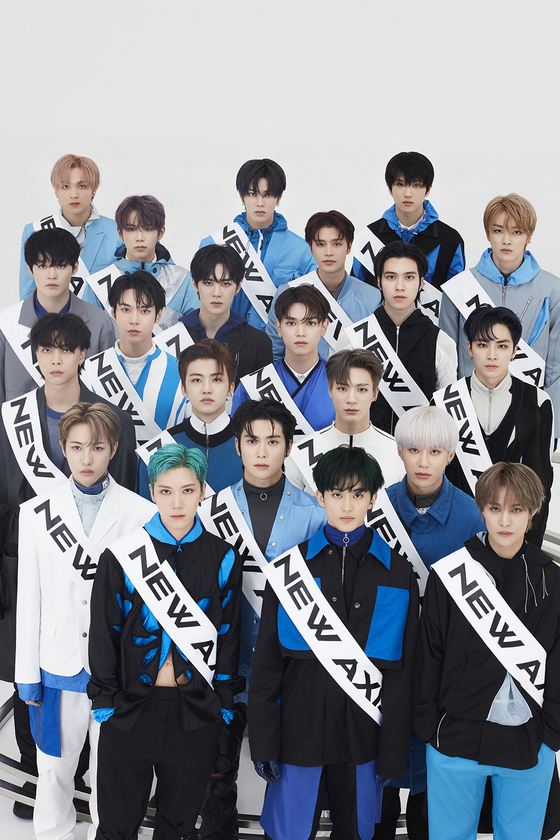 The album features 13 songs including lead tracks “Universe (Let's Play Ball)” and “Beautiful.” The tracks are by numerous subunits under the 23-member boy band, such as NCT U, NCT 127, NCT Dream and WayV.

According to the band’s agency SM Entertainment, “Universe” already sold over 1.7 million copies in preorders.

On the same day at 4:30 p.m., NCT will host a YouTube livestream titled “NCT ‘Universe’ Countdown Live” to introduce its new album to fans.