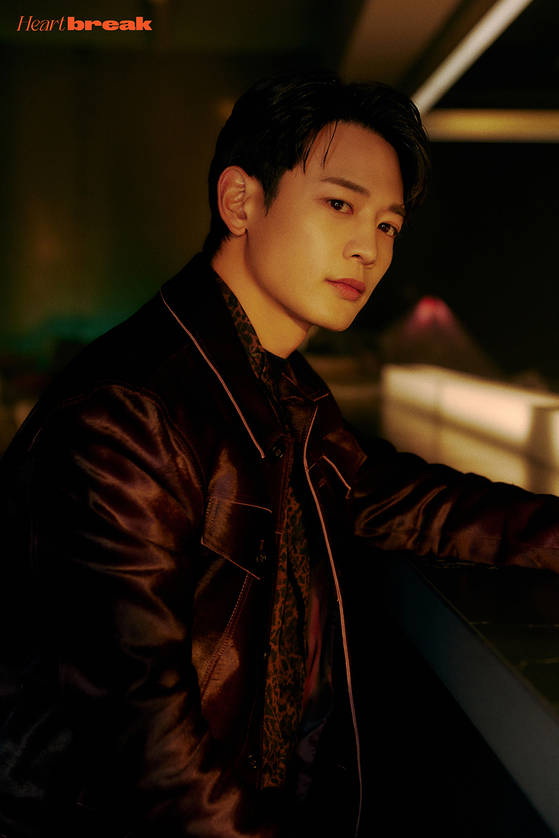 
Minho of boy band SHINee is to release his solo track “Heartbreak” on Dec. 21, his agency SM Entertainment announced on Tuesday.

“Heartbreak” will be Minho’s first solo music in two years, since his digital single “I’m Home” (2019).

According to the agency, “Heartbreak” is a rhythmical number with intense percussion and synth sounds. The lyrics sing about pain from a relationship with someone who does not take love seriously.