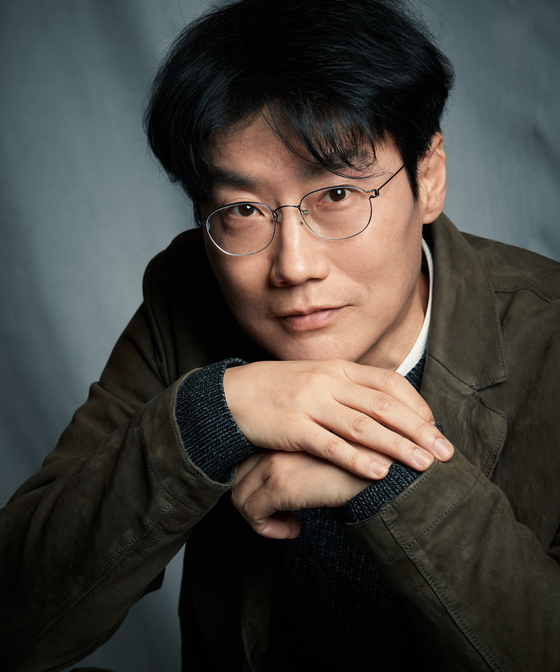 CICI announced that the 18th Korea Image Awards ceremony will take place on Jan. 12 at the InterContinental Seoul COEX in southern Seoul. The Korea Image Stepping Stone Award is awarded to individuals who have contributed to promoting Korea to the world.

“The series ‘Squid Game’ became an international sensation with its unique script and creative plots,” said CICI on why Director Hwang has been selected. “It promoted Korean culture to the world and established Korea as a cultural superpower.”

Soprano Sumi Jo and Team Korea archer Kim Je-deok are among the other recipients who will receive awards at the ceremony.

CICI has been annually hosting the Korea Image Awards since 2005.