THE COMPLETE PERFORMANCE OF PANSORI
National Theater of Korea, Haneul Round Theater 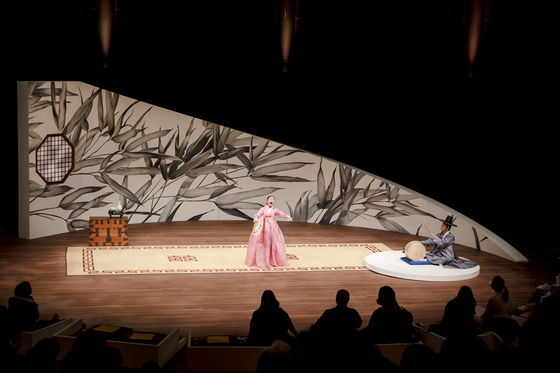 Pansori (traditional narrative singing) master Ahn Sook-sun will stage the ″Complete Performance of Pansori.″ The performance has been a part of the National Theater of Korea's annual year-end concert series. [NATIONAL THEATER OF KOREA]

Dec. 18: Pansori, or traditional narrative singing, master Ahn Sook-sun’s annual year-end concert is returning once again. For this year’s “Complete Performance of Pansori,” Ahn will be accompanied by other masters such as Cho Joo-seon, Song Jae-young and Kim So-hyang.

The "Complete Performance of Pansori" is one of the permanent projects of the National Changgeuk Company of Korea with the aim of promoting the traditional music genre. The company says only the best can perform on stage.

The concert begins at 3 p.m. 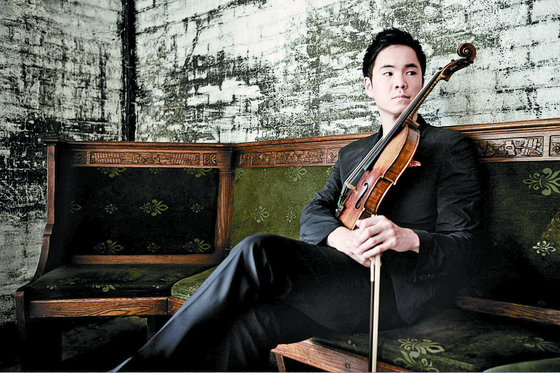 Dec. 25: Violist Richard Yongjae O’Neill will stage a concert on Dec. 25, which he called “a Christmas gift for people who love classical music.” The concert is titled “Present: The Baroque Night.”

As the name hints, the violist will perform some of Baroque pieces. There’s also some pieces for the holiday season, like Corelli’s “Christmas Concerto.”

Cellist Mun Tae-guk and tenor John Noh will accompany O’Neill for some of the pieces.
Apart from pursuing his solo career, O’Neill is actively involved in performing as a member of the Korean classical group named Ensemble Ditto. He formed the group, which consists of young performers who play viola, violin, cello, clarinet and piano, in 2007. 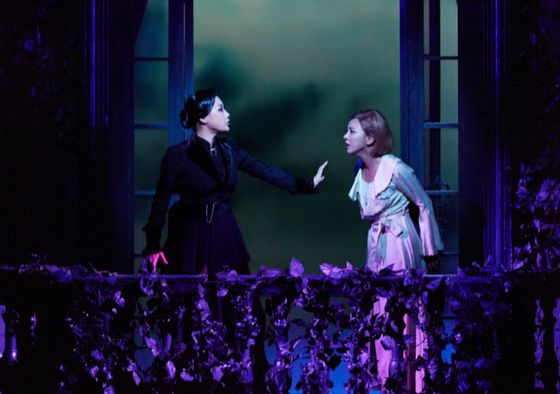