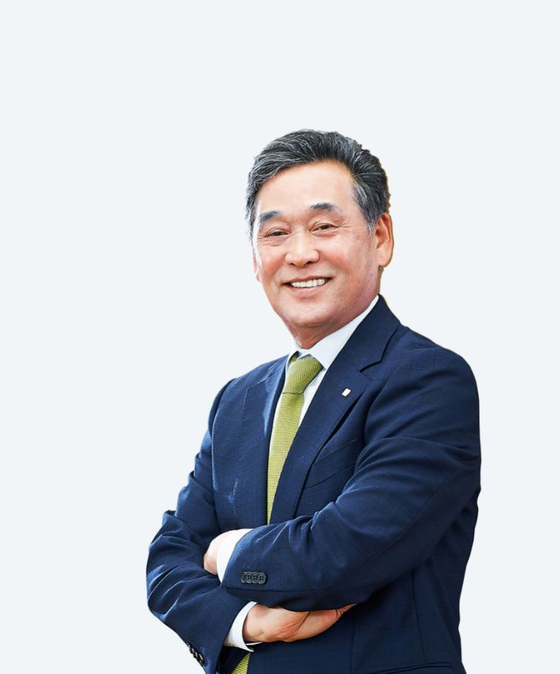 
A JB Financial Group board committee has selected Kim Ki-hong, its current chairman, as the final candidate to be the next chairman.

An executive recommendation committee of the board said it chose Kim based on his expertise, vision for the group and leadership.

Kim, according to the committee, helped improve the group's profitability during his last three-year term as chairman.

Over the first three quarters of this year, the group posted 412.4 billion won ($347.4 million) in net profit, up 38.3 percent on year and a record high figure.

Kim will be reappointed as chairman after the group's March shareholder meeting and board meeting.