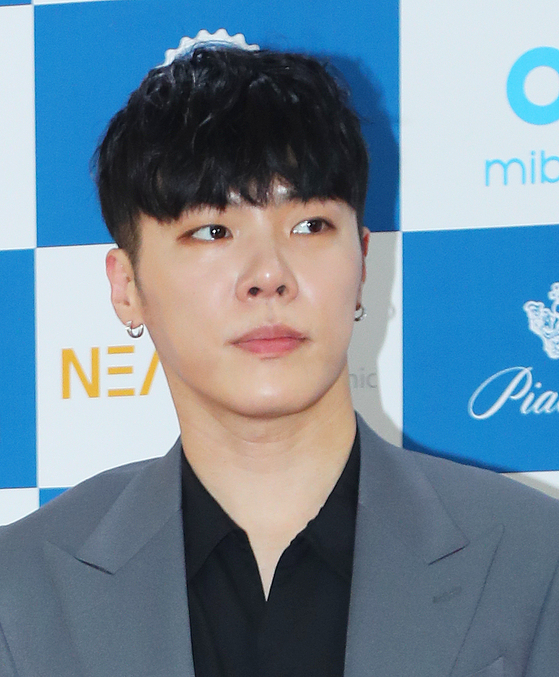 
Singer Wheesung is under fire for announcing a Christmas concert while he is on probation for habitually abusing propofol, an anesthetic sedative.

Wheesung’s agency Realslow Company announced Monday that the singer will hold a Christmas concert in Busan on Dec. 24.

However, many online commenters reacted to the announcement with disdain rather than anticipation. In October, the singer was sentenced to a one-year suspended prison sentence with two years of probation for abusing the sedative on 11 occasions.

Netizens who are critical of Wheesung’s speedy return to the stage argue that two months is not enough time to repent for his criminal conviction.

After his appeal trial in October, Wheesung said he was “sorry to cause concern and will focus on rehabilitation” but wished for an “opportunity to meet with fans again.”