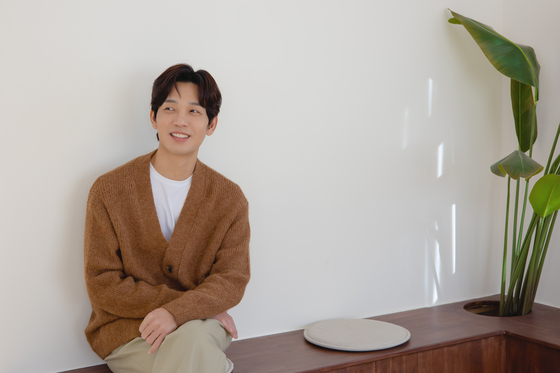 
One eye-catchingly bizarre character in Netflix’s recent hit “Hellbound” is Lee Dong-wook, a live streamer and leader of extremist group Arrowhead. Covered in fluorescent paint and makeup with a glowing orange wig and an eerie skull on his head, Lee spreads menacing beliefs to viewers, creating havoc.

A supernatural phenomenon, or a floating entity, appears out of the blue and condemns people to hell by notifying them of the exact date and time of their deaths in “Hellbound.” Amid the chaos, cults called New Truth and Arrowhead gain power and battle with those who aim to investigate and find a logical explanation for the horrific incidents. Arrowhead is a fierce supporter of New Truth.

This Netflix original series was directed by Yeon Sang-ho and is an adaptation of the 2019 webtoon of the same name on Naver Webtoon, also written by director Yeon.

"Hellbound" followed in the footsteps of “Squid Game,” reaching No. 1 on the streaming platform’s daily Top 10 TV Shows chart on Nov. 20, just a day after its release, and remaining in the top spot for 10 days. 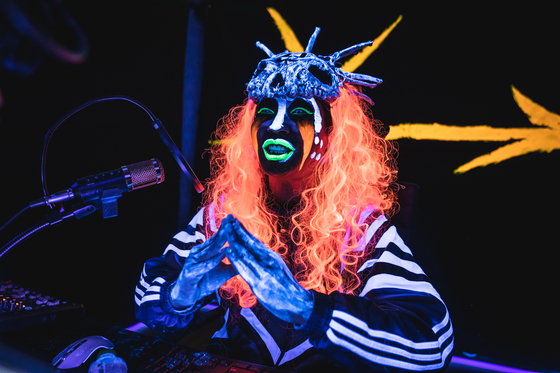 Lee Dong-wook from Netflix's "Hellbound" is a bizarre character whom viewers either love or hate. Lee is played by actor Kim. [NETFLIX]


In an online interview with Ilgan Sports, an affiliate of the Korea JoongAng Daily, actor Kim Do-yoon, who plays Lee, was glowing when he talked about how thankful he was for the milestone.

“I had a chance to chat with [Yeon], and he told me about this new role that he was developing for his next piece,” Kim said. “I asked him the title, and he said it was ‘Hellbound.’ The word ‘hellbound’ itself sounded very interesting. I became curious about it from the moment I heard it. After some time, he sent me the script, and it was so intriguing. I knew I wanted to play this character [Lee].”

When asked how he attempted to portray his character, Kim answered that he wanted to cause viewers discomfort.

“I wanted viewers to think, ‘who is that character?’ and at the same time, feel ill at ease with him,” Kim said. “So I tried to find some distinctive features of the character. I changed my voice for Lee. We decided to have Lee put on excessive makeup to show a kind of anonymity that isn’t fully exposed. We created the character in this sort of way, with these details.” 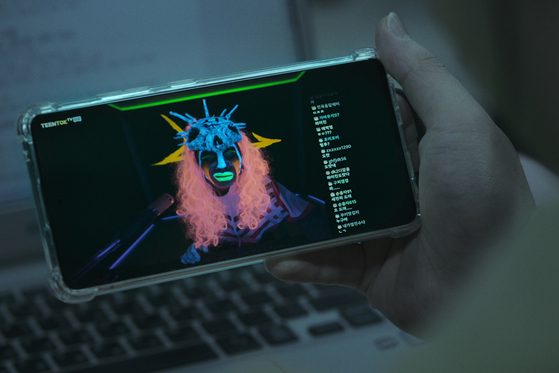 
Viewers had divided opinions on Lee's character, and according to Kim this was something he had anticipated.

“I knew Lee would be a character that you either love or hate,” said Kim. “Honestly I think that is a good sign from the viewers. Lee’s voice is husky because his throat is sore from talking a lot [on live streams], and I wanted him to seem terrifying when people [other characters] confront him. These details were what we focused on.

“The original webtoon is outstanding, and that itself caused pressure. It already had fans of its own, and it may seem like Lee [on the Netflix show] was too much or even ruined. To visualize on the small screen a character that has such a major presence, I knew fans might dislike it more than its webtoon origin. Of course I worried. We had to meet halfway. Indeed, the character could have been crazier, but then it would have gotten way out of hand.” 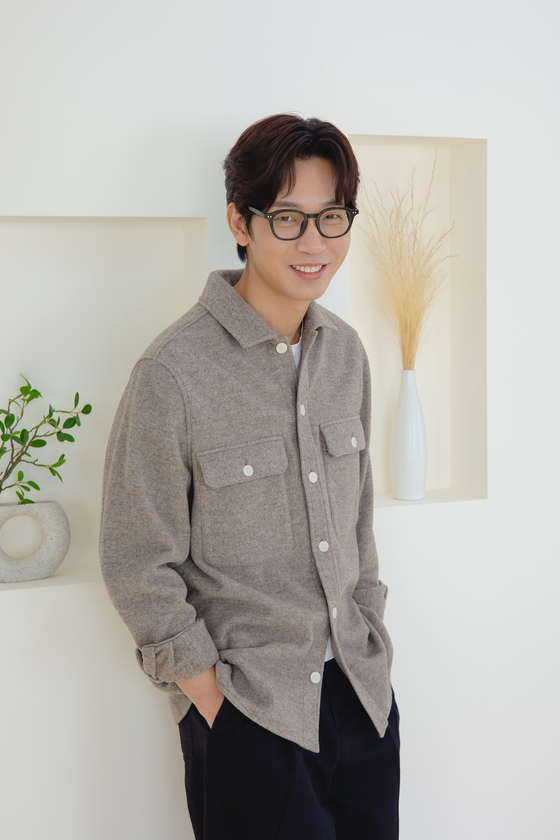 Kim has been acting for ten years — yet he still thinks he has a long way to go. [JUST ENTERTAINMENT]


Kim already has plans for next year.

“I’ve been offered some good roles, so I think I’ll be able to show the audience a different side from the usual [like Lee] thankfully next year,” said Kim. “My wife is also pregnant with twins and they are due next year as well. I’ll be sure to shower them with love (laughs).”

Regardless of the fact that it is already his 10th year of acting, Kim thinks of himself as a rookie.

“I feel like it’s been exaggerated [that I have acted for such a long time],” said Kim. “Forgive me if this seems rude for considering myself a rookie, but I really don’t know. I honestly don’t exactly know what good acting is. I always wonder what I can do to become a better actor and feel more comfortable when acting.”

Kim has mostly been better known as the characters he portrayed, like the deacon in the horror film “The Wailing” (2016), and even Lee in “Hellbound,” rather than as Kim Do-yoon.

“I like being referred to my characters’ names,” Kim said. “It’s a great feeling. It’s what I’ve always strived for. It may seem cliché, but I want to be that someone who is behind the character. I plan on continuing that.”