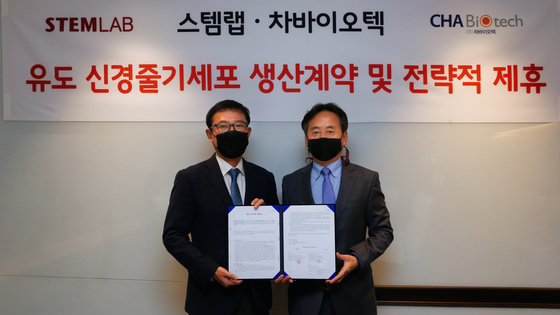 Established in 2002, CHA Biotech is currently constructing a 65,127-square-meter (701,000-square-foot) contract and development manufacturing organization (CDMO) plant in Pangyo, Gyeonggi, which is expected to be completed in 2024. Its Texas-based wholly owned subsidiary Matica Biotechnology is  constructing a CDMO plant and expected to finish it by the end of the year.