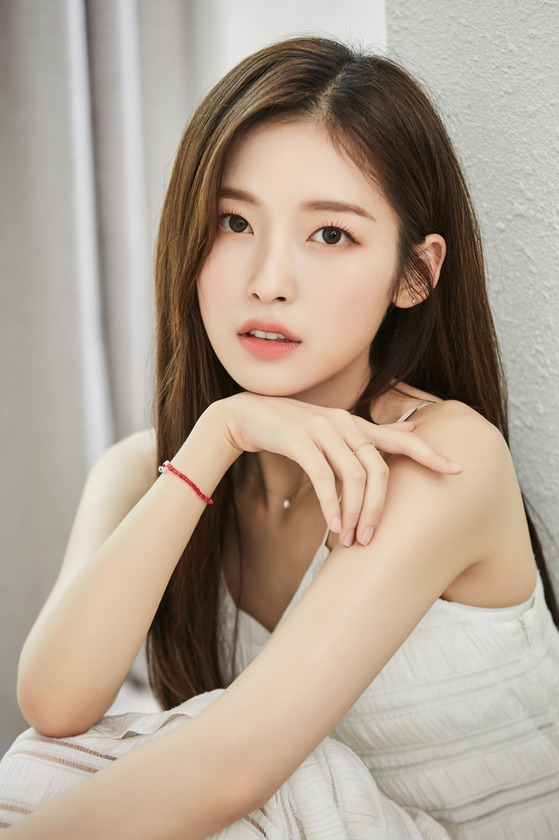 
Girl group Oh My Girl’s Arin donated 20,000 coal briquettes to the Daegu Yeontan bank, according to her agency WM Entertainment on Thursday.

Yeontan means coal briquettes in Korean. “The briquettes that Arin donated will be used to provide warmth to those in need,” the agency said.

Arin has previously donated 10 million won ($8,400) worth of necessary products to help elderly people living alone, as well as made a donation of 30 million won to young people in need to mark her birthday in June.