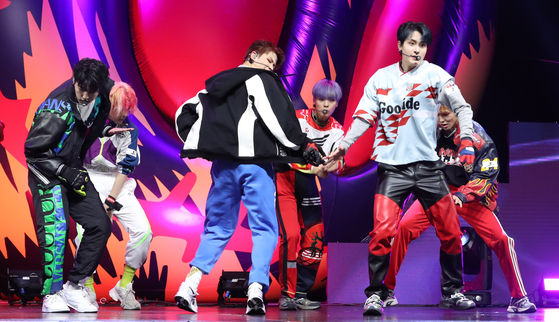 
Rookie boy band Ghost9 announced it will kick off its first tour in the United States next month.

The band will make stops at four cities starting in Los Angeles before heading on to San Francisco, New York and Boston.

According to the label, “Into the NOW” is a tour that marks the end of the “NOW” series which the band has been showcasing since its debut, summing up Ghost9’s journey until the present, “now.”

Recently, the members have been performing the final part of the “Now” series, “Now: Who we are facing.”